The document adds weight to community demands for the Premier Dan Andrews to reverse his decision to ban all native timber harvesting by 2030. "I'm pleased that council has made it abundantly clear that it agrees with other local governments in Gippsland that it supports a high quality, low volume native timber harvesting industry for social, economic, environmental and cultural reasons," Mr Chester said. 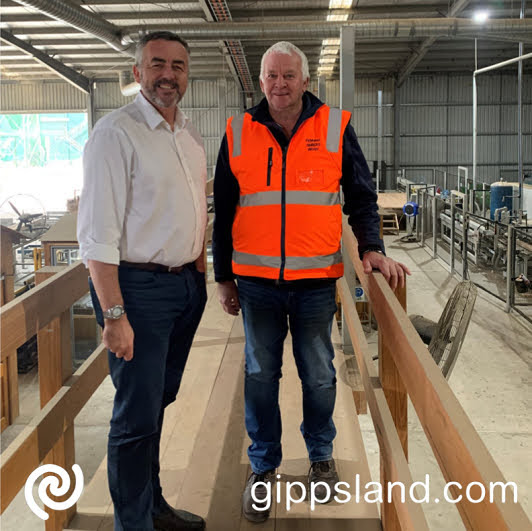 Not treated with respect

Mr Chester said, "The position paper is the clearest indication that despite some differences of opinion, the vast majority of our community recognises that the illogical Labor government decision to cease native timber harvesting will harm Gippsland families and small business owners. A world-class, well-managed native timber harvesting and replanting program makes more economic and environmental sense than importing timber from countries with poorer standards."

"Not sharing this information so that everyone can better understand the decision makes it hard for community members to move on and engage in planning for the future." Mr Chester said.

Mr Chester said he remained totally opposed to the ban and would work alongside his state parliamentary colleagues to have it overturned. "The only guaranteed way to protect timber jobs and have sustainably managed forested areas in Gippsland is to vote Dan Andrews out of office at the November state election."

"If we want a highly-skilled workforce in our area to assist during bushfires and we want access to sustainably harvested local hardwood timber, not imported products, we need to get rid of the State Labor government." Mr Chester said.