Mayor Cr Mark Reeves said the international awareness day is an opportunity everyone should take up to celebrate the achievements of women, raise awareness against bias and take action for equality. "We all have a role to play in forging change in our community, workplaces and our personal lives. I want a gender equal world free of bias, stereotypes and discrimination for the women in my life, and for women across East Gippsland and beyond." Cr Reeves said. 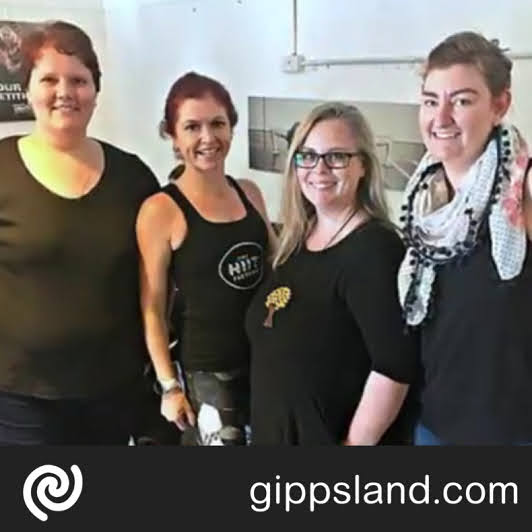 Next Tuesday, March 8, council invites the community to take steps towards breaking the bias at two public events:

Guest online speaker will be Pamela Hammond in Breaking the Bias.

Born in Orbost, Pamela Hammond spent her early childhood on the family beef cattle farm with holidays at Cape Conran. It was an idyllic childhood until her parents separated and Pamela took on the role of housekeeper at the tender age of 15. At age 16, she ran away from home with $65in her pocket, her suitcase, pillow and a train ticket to Melbourne.

What followed was a brief stint in banking before working in an advertising agency in St Kilda Road. These were heady days when advertising was king, and the long lunches and parties are now stuff of legends. She found her niche in the film and TV department where she worked with the famous broadcaster Phillip Adams, before joining a video tape production house and worked on many TV commercials plus Malcolm Fraser's speech to the nation as caretaker Prime Minister.

In the 1990s Pamela moved into digital post-production which was just emerging into the film and TV space. She quickly moved through the ranks at Digital Pictures and was responsible for a large team working on feature films, TV series, documentaries and short films.

Pamela was a member on film and TV advisory panels for RMIT, Deakin University and VCA. Her career also included representing the Australia film and TV industry in delegations and film exhibitions in the USA and throughout Asia and in 2009 she was awarded the Screen Producers of Australia Award for services to the industry. Since 2010, as co-owner of Stadium Signs, Pamela has grown the business into a well-respected and iconic player in the event and specialist branding space.

The 'Break the Bias' event will be held from 12-1pm. Free tickets are limited to 250. Register for your tickets now or Council on 5153 9500 to receive your link to attend. Alternatively, join us at the Bairnsdale Library or Orbost Service Centre on the day to hear Pamela's story (limited seating). Contact the library to secure your seat.

Feature film screening: The Leadership, Sun Cinema Bairnsdale
CEO and 'dreamer' Fabian Dattner, leads an international group of 76 female scientists on an Antarctic voyage designed to transform them "into the sort of leaders they want to be".

But on board Dattner's own leadership style and philosophy are both severely tested as the women's deeply personal stories of workplace harassment and more are revealed. Set against the planet's last untouched wilderness, The Leadership unearths the profoundly troubling systemic obstacles to women's advancement in science and beyond. 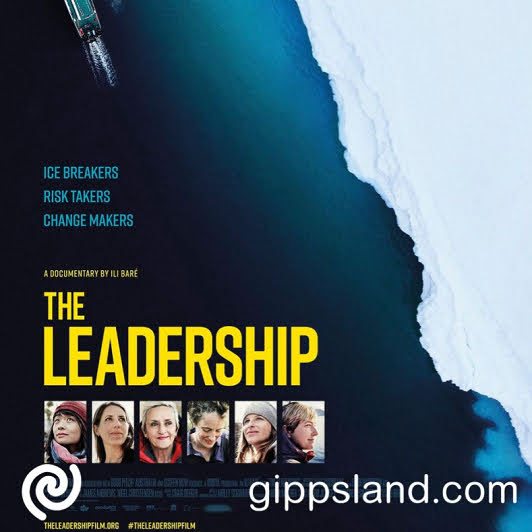 Register your tickets for free on the online event

Specific issues covered in the film include:

The need for the best minds at the table to solve our climate crisis, and the lack of opportunities for culturally and linguistically diverse and Aboriginal and Torres Strait Islander women.

As the film shows, it is not up to women alone to fix these issues - these are systemic problems that government, companies and organisations must address, or we risk losing generations of women who were inspired to enter STEMM, but who fail to thrive and cannot stay.

Mallacoota composer and cellist Kristin Rule completed the score for the film. To be held at the:

The film will also be screened at our libraries (limited seating) on Friday 11 March:

There will also be an event on Tuesday 15 March at Lakes Entrance 2.00 pm

Cr Reeves said, "These are two great opportunities to hear from, and about, inspirational women who are breaking the bias. We hope you can join us, or 'Break the Bias' in your own way."