East Gippsland Shire Mayor Cr Mendy Urie welcomed the Victorian Government's announcement on Friday to grant $500,000 for the major upgrade. Council has also provided $478,500 for the project, which will include a major upgrade of the existing change rooms making them suitable for female teams at Bairnsdale City Oval and upgrading nearby Peppercorn Park. 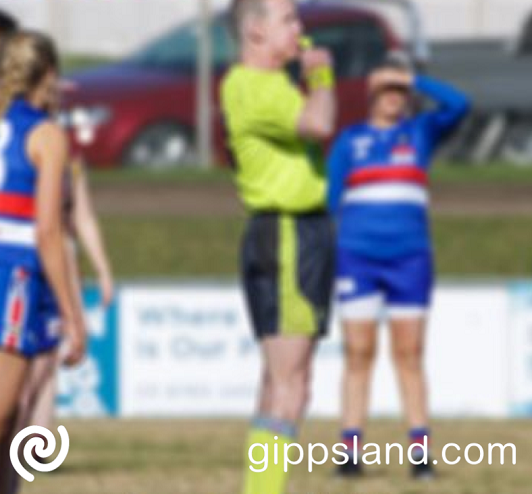 Cr Urie said, "Bairnsdale City Oval desperately needs female-friendly change rooms to ensure that the shire's key regional sports ground is welcoming and can be used by everyone." The existing change rooms will be expanded and include privacy screens, private showers and features such as lockable doors between the change rooms and the umpire and coach spaces.

Peppercorn Park oval is currently too small to be used for adult football and cricket and the former landfill site has an undulating playing surface. The upgrade will see the playing surface expanded and levelled, creating a high-quality playing surface.

Cr Urie said, "The upgrade of Peppercorn Park will create a high quality second oval to support the high-volume use of the City Oval precinct. It will play a key role in developing grassroots sports such as women's football, which is growing at a fast pace." The $500,000 in funding has been allocated as part of the Victorian Government's 2021 Local Sports Infrastructure Fund.

"This is a great start as we continue to work towards bringing all our community and sporting facilities up to this standard," Cr Urie said. These works were identified and high priorities through Council's work on the Bairnsdale Sporting Facilities Plan with community sporting clubs led to the masterplan for Bairnsdale City Oval.