Council will manage and maintain the Mallacoota airport reassuring the airport users and the community that it will still be a reliable transport hub catering flight services.

East Gippsland Council has moved to reassure Mallacoota residents that their airport will continue to serve as a reliable hub for Angel Flight, police, fire emergency support and ambulance services, as well other users, following concerns raised about council's decision to opt out of Civil Aviation Safety Authority (CASA) certification. 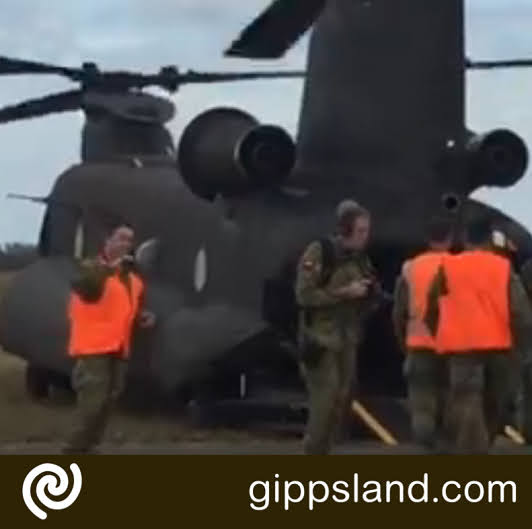 Changes to CASA regulations mean that the Mallacoota Airport is no longer able to meet the requirements of certification. While this does not affect the way that council will manage and maintain the airport, it does mean that its ability to issue Notices to Airmen (NOTAMs) about airport conditions have been removed, and the use of instrument procedures for fixed-wing aircraft are not available. Pilots still have the option to call council's reporting officers for the airport directly prior to arrival to request information on the airport's serviceability.

Council considers that CASA failed to think through some of the unintended consequences of the changes to airport registrations, especially to small remote airports such as Mallacoota, which relies on emergency service support. Council is therefore working with the Australian Airports Association, local members of parliament, responsible government ministers and CASA to draw this consequence to its attention and attempt to have the ruling of instrument flight procedures reinstated for non-certified aerodromes.

Mayor, Cr Mark Reeves, said Mallacoota Airport remains safe, functional and accessible. "Council is aware that the registration issue has been presented to the local community as council's fault and that this has caused local concern and anxiety. The reality is that while services such as Air Ambulance and Angel Flights might be affected if there are adverse weather conditions in which it's not safe to land, that might be the case at some certified airports, too," Cr Reeves said.

"If we had not chosen to voluntarily deregister Mallacoota Airport, we are quite certain that CASA would have closed the airport and forced deregistration," Cr Reeves said.

Council said it notes local and Angel Flight's calls to reinstate the airport's registration. But it has pointed out that this is not simple to do, as the certification requirements have changed and would require, among other things, significant infrastructure and earthworks of the secondary unsealed runway.

The reconstruction of the taxiway area and apron used by the Department of Environment, Land, Water and Planning (DELWP) as a fire base; and vegetation management of trees around the airport outside of the vegetation management permit. Council is, therefore, encouraging the local community and airport users to join it in taking the consequences of the CASA-introduced changes back to CASA for reconsideration. It notes that Mallacoota is not the only airport impacted in this way.

Council has also begun advocating for federal and state government funds to allow this work to be done. "But there's no quick fix available to us," Cr Reeves said. "This is really a case of CASA having to fully consider the implications of changes to registrations to small and remote airports across Australia and changing its guidelines to continue to allow both NOTAM and instrument flight procedures for fixed-wing aircraft at these important airports."

"In the meantime, we remain committed to continuing to provide a functional airport for users. Since the deregistration of Mallacoota Airport, we have continued to have a range of aircraft use the airport, including Air Ambulance Victoria," Cr Reeves said. Both Air Ambulance Victoria and DELWP air base personnel were consulted earlier in the year prior to the decision to deregister the airport." Cr Reeves said