Federal Member for Gippsland Darren Chester (pictured) says the Federal Government will fund $182 million worth of road and rail work in the region during the 2022-23 financial year.

The Federal Budget detailed the funds that will actually flow into Gippsland over the next 12 months including $35.5 million for the Princes Highway duplication works between Traralgon and Sale, and $103 million for the ongoing Gippsland Rail Line upgrade. 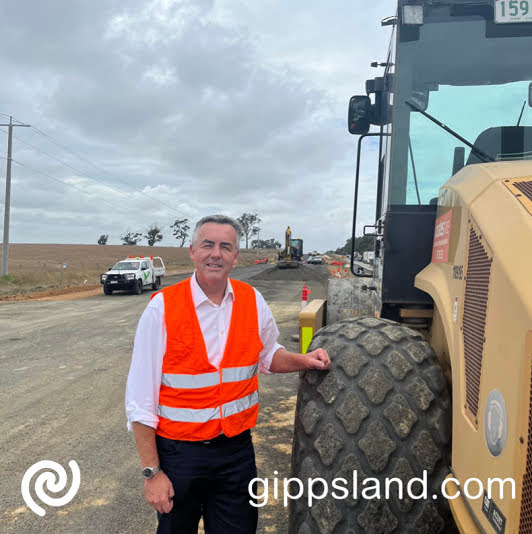 Mr Chester said, "There's also a large number of intersection projects on the Princes Highway which are scheduled to be built in 2022-23 including Breed Street, Bank Street and Kosciusko Street in Traralgon. We expect to spend almost $5 million on bridge strengthening works on the Sale alternate route along with road pavement improvements further east."

"All of these projects are majority funded by the federal government with the state government also making a financial or 'in kind' contribution. They will support local jobs and create better and safer transport links for locals and visitors." Mr Chester concluded.