Federal Member for Gippsland Darren Chester is challenging Victorian Labor politicians to reject the Andrews Government plan to shut down the native hardwood timber industry by 2030. 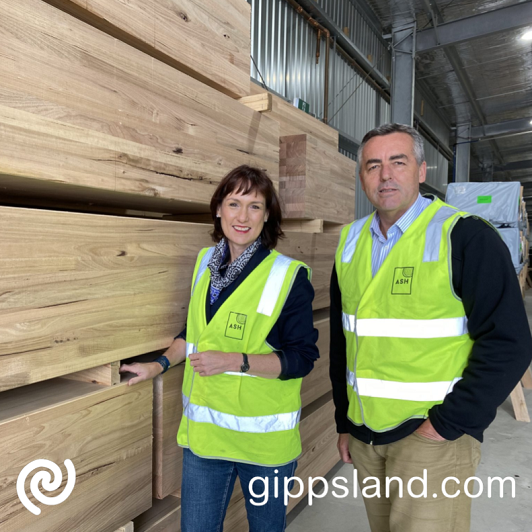 Mr Chester said, "It's an industry that is innovative and it has invested in technology to maximise yield and reduce environmental impacts. So it defies logic that the Victorian Labor Government wants to ban the harvesting of all native hardwood timber by 2030."

"The Victorian timber industry uses just four trees out of every 10,000 trees each year and we have an advanced network of reserves and national parks to protect areas of high conservation value. A properly regulated timber industry in Victoria is a far better option than importing timber from countries with poorer environmental protocols."

Standing up for the workers

Mr Chester added, "I urge the Premier to reconsider this bloody-minded decision, listen to the union leaders in the CFMEU, listen to the small business owners, and listen to the families - there's 2500 jobs at stake."

Mr Chester said CFMEU secretary Michael O'Connor had been highly critical of Labor's treatment of timber workers. "It's good to see Mr O'Connor has the guts and integrity to stand up for blue collar workers and I urge Federal Labor MPs from Victoria to help us fight for the jobs of Victorian timber workers," Mr Chester said.