Local basketball, netball, football, and badminton are just some of the sports set to benefit from the recent transformation of the Foster Stadium thanks to the Victorian government.

Member for Eastern Victoria Harriet Shing today officially opened the redeveloped stadium, made possible by a $2.26 million investment from the government's Community Sports Infrastructure Stimulus Program. Sport is the lifeblood of regional communities with local venues like the Foster Stadium part of the social fabric of community life. 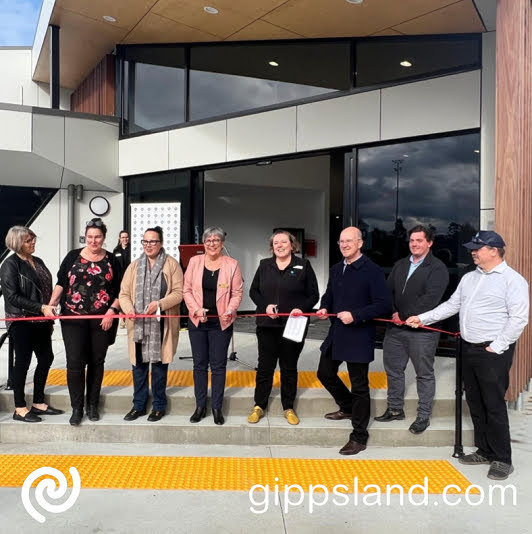 The project created 11 full time jobs during the construction phase. The Victorian Budget 2022/23 is contributing $88 million to deliver new and improved community sports infrastructure and programs to boost participation in local sports clubs and organisations.

The project is part of the more than $1.2 billion the government has provided for community sport and recreation infrastructure since 2014. From playspace redevelopments to new stadiums, investments like these provide high-quality and accessible places for Victorians to reap the benefits of sport and active recreation participation.

They are all about creating jobs, stimulating local economies, and fast-tracking community recovery by improving the health, wellbeing, and social outcomes for Victorian communities.

Ms Shing acknowledged the South Gippsland Shire Council its commitment and $253,000 financial contribution to the project. For more information about infrastructure grant opportunities available through the Victorian government visit the Sport and Recreation Victoria website. 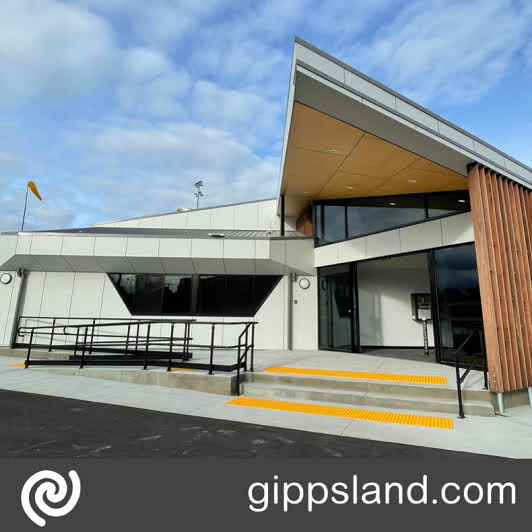 Member for Eastern Victoria and Minister for Regional Development Harriet Shing said, "This project is such a wonderful addition to existing facilities for Foster - the stadium upgrades are a game changer and will go a long way to supporting the growing numbers of locals keen to get involved in an even wider range of indoor sports."

"Better sports and recreation facilities across Eastern Victoria are encouraging more people than ever to get back to local sport and recreation, and to participate in ways that involve and include the whole community." Ms Shing said.