The seat of Gippsland was the first in Victoria to be 'officially declared' by the Australian Electoral Commission, with local MP Darren Chester recording the highest number of primary votes in Australia.

Mr Chester secured a 3.79 per cent swing towards him despite the Coalition losing ground in most other seats around Australia. His tally of 54,636 primary votes was higher than any other candidate in the 151 seat House of Representatives. 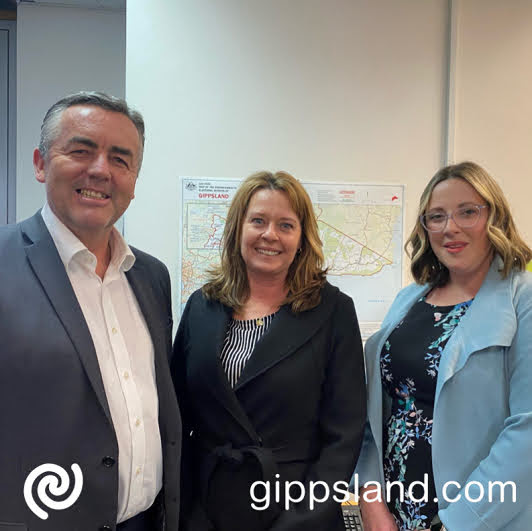 Mr Chester said, "It's a humbling result for my team and we're back to work this week following up on projects that we need to secure funding for across Gippsland. I want to thank Gippslanders for the trust they've placed in me and I look forward to continuing to represent our community to the best of my ability."