Council announcing the representative of the new community safety committee. 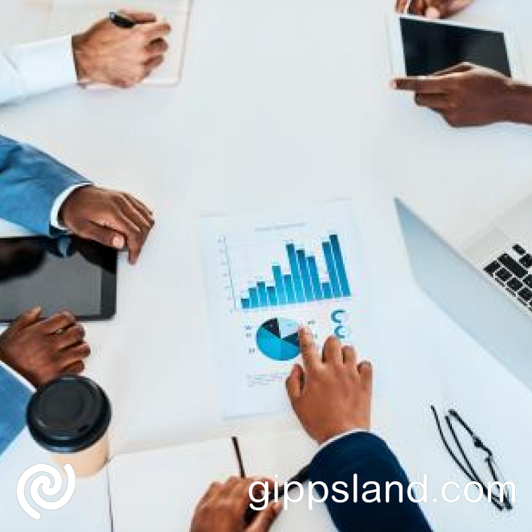 The Committee will consist of stakeholders from around the municipality, including Victoria Police, Department of Justice and Community Safety, Department of Families, Fairness and Housing, Latrobe City Buslines, V/Line and businesses.

After recruiting community representatives, Council is pleased to announce Peter Gray and Victor DeBeer will respectfully represent the community as a general resident and one that resides outside a major town.

"We would like to thank all those people who applied or sought interest and look forward to the first meeting of the Committee in late August," Council Mayor, Cr Sharon Gibson said.