Call for Gippsland schools, community organisations and sporting clubs to apply for grants to increase shade from sun via state government sunshade program

Government program to better protect the community while having their time outdoors.

People across Gippsland, the Cardinia Shire and the Dandenong Ranges will be better protected from the sun's harmful UV rays, thanks to grants from the Andrews Labor Government to install more sunshades in schools, public areas and sports clubs. 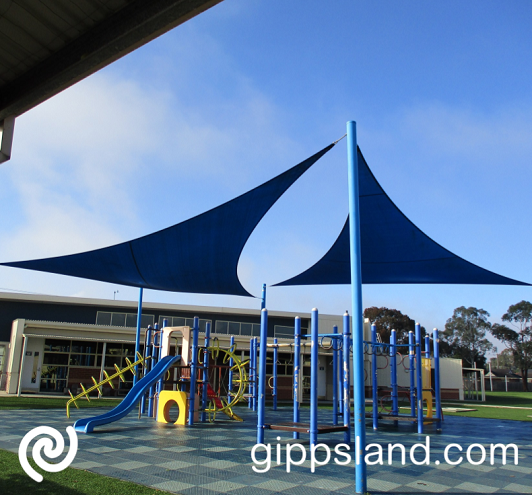 Member for Eastern Victoria Harriet Shing today urged schools, community organisations and sporting clubs to apply for the sixth round of the School Shade Grants Program and the Community Shade Grants Program. The programs ensure more Victorians can access the shade they need to stay safe when enjoying the outdoors by building new shade, repairing existing shade or planting trees. Grants are also available to purchase sun protective items including hats and sunscreen.

When used alongside other sun protection measures such as sunscreen and clothing, shade structures are the best defence and can reduce overall exposure to UV radiation by up to 75 per cent.

Supporting locals to be active

Through this program the Labor Government is supporting locals to keep active and enjoy the outdoors, while also helping them to be sun smart and prevent skin cancer. Australia has the highest rate of skin cancer in the world, with two in three people diagnosed by the age of 70.

In 2019, melanoma was the fifth most common cancer in Victoria with 2,841 new cases diagnosed and sadly 270 deaths. The five-year survival rate for Victorians diagnosed with invasive melanoma was at 92 per cent in 2014-2018.

The Government has invested $15.1 million towards the prevention and early detection of skin cancer. This includes $10 million for the Shade Grants Program - allowing around 1000 extra schools and community groups will be able to install much needed shade between 2019 and 2023.

Member for Eastern Victoria Harriet Shing said, "We know how much Australians love the outdoors. These grants ensure locals can still enjoy our great parks, sports fields and playgrounds while staying SunSmart. Skin cancer is one of the most prevalent forms of cancer in Australia. That's why this program is so important for local communities."

"More than ever, we want our kids to embrace the outdoors and stay active. These grants will help keep our kids safe in the sun and protect them from skin cancer later in life."

Apply for a shade grants program.