Council adopted the Rollo Street, Yarragon Masterplan, a planning document that will guide the future development of a vibrant, new community space. 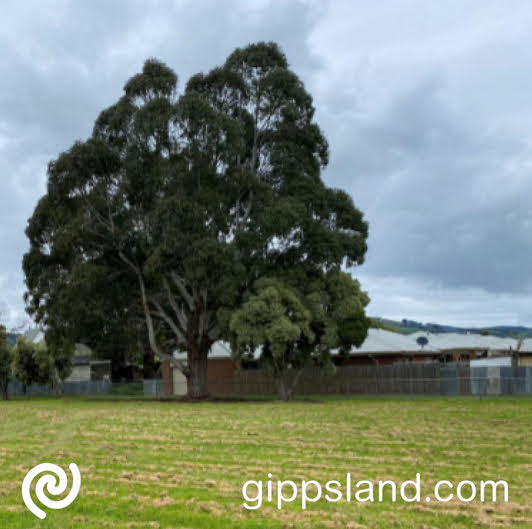 The Former Yarragon Primary School Site Master Plan applies to the Crown Land areas known as Lot 2001 on Plan PP5898 (Volume 12254 Folio 090), it is surrounded by laneways along the northern and southern boundaries and roads along the eastern and western boundaries

Campaigning to retain the site

The recommendation was put to vote at the Council meeting on Wednesday 8 December and was supported unanimously by all councillors. The motion was moved by Cr Wallace and seconded by Cr Kostos.

Following strong local campaigning to retain the site of the old Yarragon Primary School as a community asset, council purchased the site and engaged consultants Blom Design to prepare a masterplan to help determine the future use of the vacant land.

The local community was engaged to help decide the best use for the site during a thorough community consultation process throughout 2021. Council began initial consultation in January and February, with the feedback gathered during this engagement period informing the concept designs for a draft masterplan which was presented to council in July.

Supported by the community

The draft masterplan then went out for a final round of public consultation for two weeks from 6 September to 22 September. A total of 54 completed surveys were received from residents predominately residing within Yarragon and surrounds.

The feedback received throughout the entire public consultation process has provided council with clear insight into the community's preferred outcomes for the site. Specifically, the importance of retaining an open space that caters to recreational and social needs as well as enhancing the environmental elements of the site.

Yarragon resident and former President of Yarragon & District Community Association, Roy Lindsay spoke at the Council meeting in favour of the recommendation. Mr Lindsay was pleased to see that collaboration between council and project reference group has resulted in a final masterplan that has been overwhelmingly supported by the Yarragon Community. "It proves that a community which is united and determined to work together with a Council which genuinely listens to their ratepayers, can achieve a great outcome for the area" he said.

Specific changes to the masterplan prompted by the community's feedback include:

The recommendations outlined within the masterplan will provide guidance for the development of 3-5 Rollo Street, Yarragon over a 10-year timeframe. The further development of the reserve will be subject to a combination of funding potentially acquired through State and Federal Grants and Council's long term infrastructure program

Mayor Cr Michael Leaney said, "Council is pleased to adopt the Yarragon Masterplan designs for the site at 3-5 Rollo Street. We know this site means a lot to the Yarragon community and has great potential to provide further amenity for visitors to the region as well."

The adopted masterplan provides clear guidelines for the future development of this site. I thank the project reference group, community and groups for advocating for Council to secure the land but also providing their input on the masterplan designs. It is because of your feedback that Council was able to develop a masterplan for this site that we know is in line with the community's vision.`` Cr Leaney said.

Cr Darren Wallace said, "Securing the old primary school site for the community is one thing that I'm most proud of. In 10, 20 or even 50 years' time this piece of land will become a key part of the community and will be used in a range of different ways."

"We have received solid community input into the development of the space and a master plan to follow. With a total of 54 responses, it just goes to show the Yarragon community also know the value of this site and want to have their say." Cr Darren Wallace said.

Valuable asset to the growing community

Cr Peter Kostos said, "With more properties potentially still to be developed in the East, this location will sit right in the heart of Yarragon and provide a valuable asset to the growing Yarragon Community."

"The masterplan, as guided by our Community provides fantastic insight into how the site will be developed in the future. In the meantime, it would be great to get the gates open so the community can enjoy the open space as it currently is," Cr Kostos concluded.