Life Saving Victoria (LSV) has recognised members from Bass, Gippsland and Peninsula for their outstanding achievements in operations, club services, development, training and sports during season 2021-22 at its Valuing Volunteers events.

The celebration, which was one of three across the state, took place at Cape Paterson Surf Life Saving Club (SLSC) on Saturday 28 May and was part of National Volunteer Week, an initiative by Volunteering Australia that recognises the invaluable contributions of volunteers across the country. 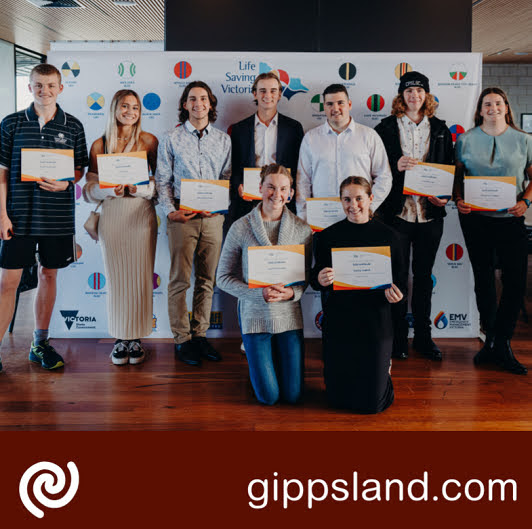 This included the gold, silver and bronze 100-plus patrol hours awards, which saw members recognised for the top 20 percent (gold), 30 percent (silver) and 50 percent (bronze) of volunteer patrol contributions across the season.

For her work in diversity and inclusion, such as being one of the founders of Pink Patrol, which celebrates the significant contribution of women in lifesaving, as well as other inclusive patrol initiatives. 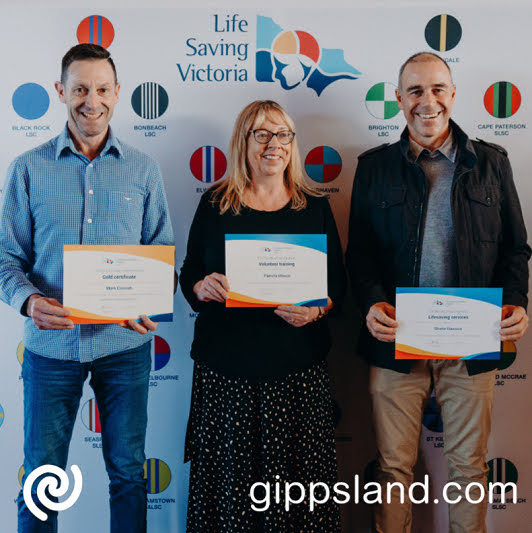 Ms Coleman said, "I am incredibly proud of our work at Woolamai Beach SLSC to not only help keep the community safe on and around water, but also to build an inclusive space for our members so everyone can feel welcome at our club regardless of their gender, sexual orientation, race or background."

"It is a privilege for me to receive this award, which is a reflection of the work of everyone at our club to recognise and value the importance of diversity and balance. I am so proud and thankful of the work my club has done this past season and look forward to what we do next." Ms Coleman said. 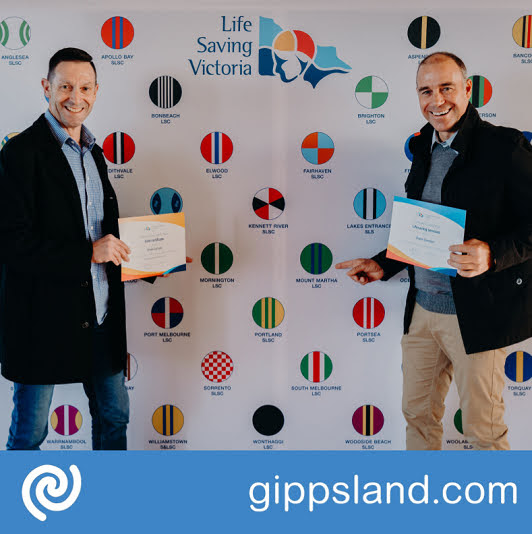 LSV acting president Adam Alsbury congratulated all the eastern winners and thanked them for their efforts this season. "It was wonderful to come together and celebrate the exceptional efforts of our volunteers and to put on our Valuing Volunteers event at Cape Paterson SLSC to say thank you to them all," Mr Alsbury said.

"LSV's volunteers fill countless roles. From those in the red and yellow patrolling the beach, the people in administration working behind the scenes, the nipper instructors encouraging the volunteers of the future, to those flipping sausages on the barbecue every weekend, we couldn't save lives every summer without the collective efforts of every one of our 43,000- strong community." Mr Alsbury said.

"Although the winter marks a shift for our lifesavers, many of them will continue their training, planning and involvement all year round, so we thank everyone for their continued dedication to lifesaving." Mr Alsbury said. 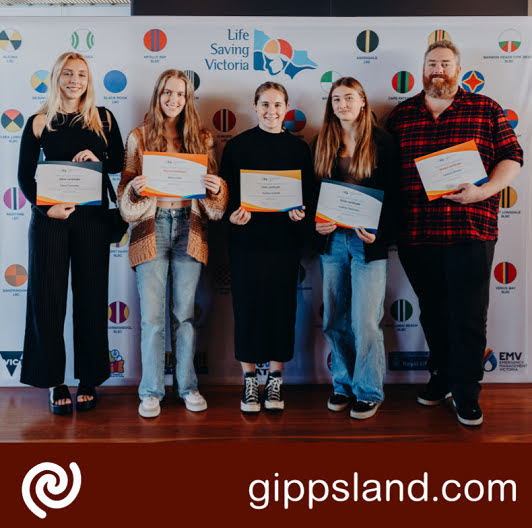 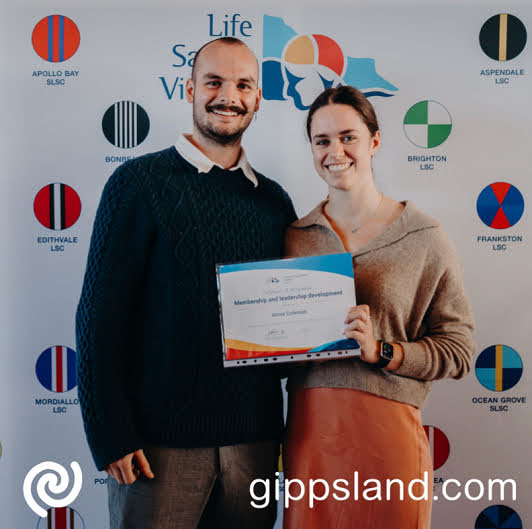 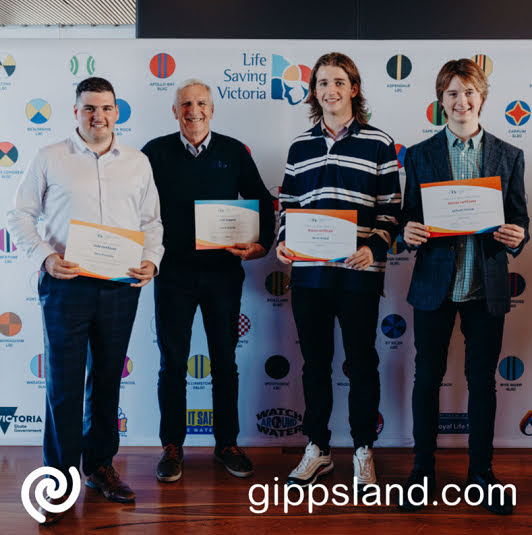 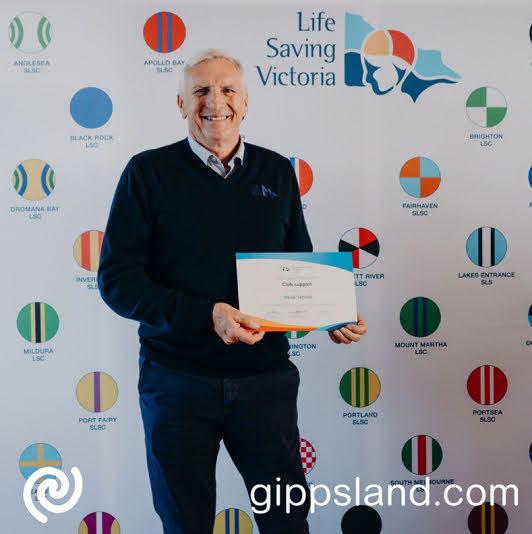