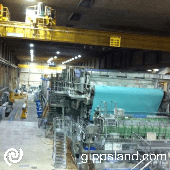 I fear due to political games and partisan politics there are local jobs now at risk," Mr Chester said.

Federal Member for Gippsland Darren Chester has challenged the Prime Minister to prove he will govern for all Australians and has sought urgent action in relation to several critically important projects in Gippsland.

Federal Member for Gippsland Darren Chester spoke in Parliament this week regarding the status of regional manufacturing projects that had been announced by the previous government. "I fear due to political games and partisan politics there are local jobs now at risk," Mr Chester said. 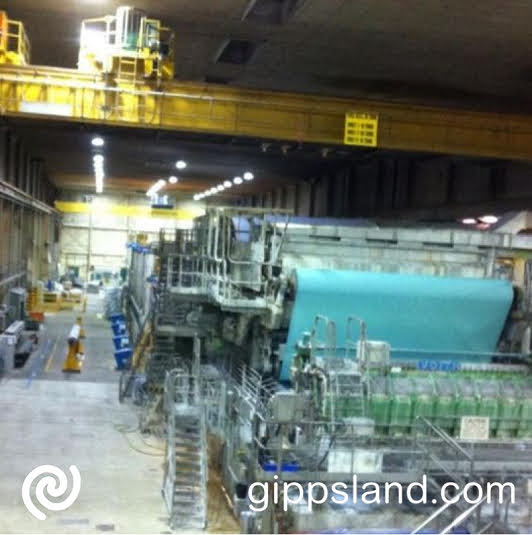 Opportunity to work in partnership

Mr Chester said, "Prior to the election I announced three major manufacturing projects in Gippsland, the Energy from Waste project at the Maryvale Mill, the indoor Barramundi farm at Maryvale Mill associated with MainStream Aquaculture and improved capabilities at Patties Foods in Bairnsdale."

"These projects were a combined investment of over $80 million for Gippsland and vital for l in regions like the Latrobe Valley which will go through a long term sustainable jobs or transition over the next couple of decades."

"The previous federal government was prepared to put funding on the table to ensure the investments came forward and provided an opportunity to work in partnership with private industry." Mr Chester said.

Mr Chester said that each project boosts local jobs, reduces costs and makes businesses more sustainable. "The projects at Maryvale Mill are critically important, not only for the mill employees, but also for new opportunities and expanded workforce," Mr Chester said.
"Patties Foods in Bairnsdale is the world's largest savoury pie factory and has grown from a small family business to an international one in the past 50 years."

"Investing in improved robotics will help with the production of the range of goods including pies and sausage rolls as the company continues to grow and provide goods all over the world." Mr Chester said.

"The new Prime Minister has made a lot of claims about governing for all Australians including the regions, now we will see whether he is fair dinkum or not. I urge the Prime Minister and his government to do the right thing and support these projects which have already been through a rigorous process and will support Gippsland jobs and families for years to come." Mr Chester said