Latrobe City Council is calling the federal government to uphold the $48.2 million commitment made to the Energy to Waste Facility at Maryvale Mill in April 2022.

The commitment was made by the previous federal government through the Modern Manufacturing Initiative which has been under review since the new Labor federal government formed. The Energy from Waste Facility will reduce Victoria's net CO2 emissions by an estimated 270,000 tonnes annually. This new technology will create energy from the controlled combustion of non-hazardous waste materials that would otherwise go to landfill. 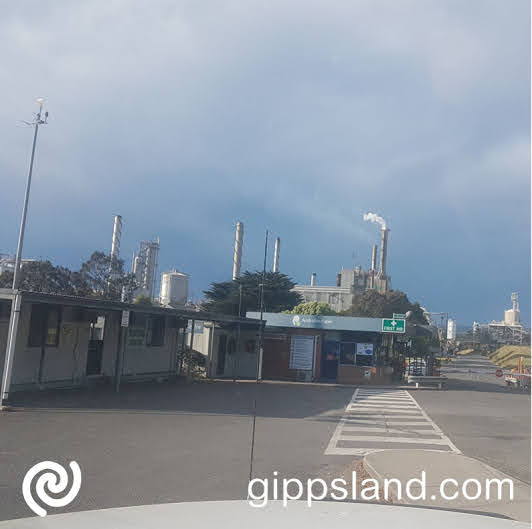 The project would support Maryvale's 850 jobs, create a further 500 Victorian jobs each year during the three years of construction for Stage One and 455 jobs ongoing

The Energy to Waste Facility project is vital to the ongoing transition of Latrobe City and economic diversification as it supports one of the largest employers in the region.

Investment in local industries creates lasting positive change for the local community. It drives economic transformation for the long-term and secures the financial futures of local people.

A similar review is underway for the $30 million commitment to the Aquaculture project (Barramundi farming) at the Maryvale Mill. Council continues to advocate for confirmation of support for this project.