NYE on the Hill 2021 festival near Loch Village in South Gippsland gets $178,200 from federal Restart Investment to Sustain and Expand Fund

Receiving support from the government to give more opportunities to the arts sector, as well as job opportunities for the community.

Australia's creative and entertainment sector has received a major boost, with the Morrison Government announcing that $40 million will be shared by 82 leading organisations across the country, under the fourth batch of grants from the $200 million Restart Investment to Sustain and Expand (RISE) Fund. 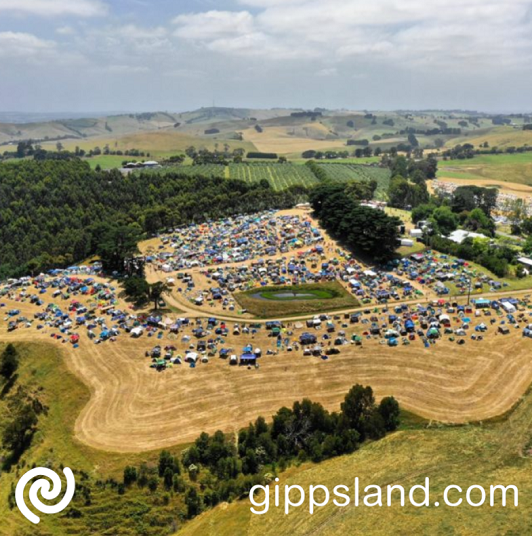 NYE on the Hill takes place on "The Hill" on "The Farm", 10mins from Loch Village and 95 minutes South-East of Melbourne, it's on the way to Wilsons Prom, 40mins from Phillip Island

Minister for Communications, Urban Infrastructure, Cities and the Arts, the Hon Paul Fletcher MP, said this $40 million in funding is especially important during such a difficult period for the sector.

"Demand for RISE funding has been significant since it opened last year. The latest funding will be allocated immediately to create more than 56,000 employment opportunities across the country," Minister Fletcher said.

"Our commitment to these organisations will play an important part in rebuilding our local arts and entertainment sectors, and will assist in the long-term sustainability of cultural and creative organisations throughout Monash."

Federal Member for Monash Russell Broadbent said the funding will provide critical support for local arts organisation The Hills are Alive Group, and assist local communities and economies to restart from the pandemic.

"I am pleased to announce that The Hills are Alive Group have received $178,200 for NYE on the Hill 2021 through Batch Four of the RISE Fund, this project will restart the 3-day festival NYE on the Hill 2021 following cancellation due to COVID-19 in 2020." Mr Broadbent said. In March 2020, the Morrison Government announced the RISE Fund would receive an extra $125 million, building on an original commitment of $75 million.

To date, the Government has already allocated $140 million of the $200 million RISE Fund, creating more than 145,000 job opportunities and expanding cultural and creative experiences for audiences across Australia.

The Morrison Government is investing more than $1 billion into the arts and creative sector in 2021- 22. The full list of Batch Four RISE recipients will be published by the Office for the Arts in the coming weeks at the arts sector.