Nationals leader Peter Walsh says in a town of barely 300, nine jobs, nine families, nine incomes lost, is a bitter blow and ends 80 years of local business for Mectec Sawmill. He says Victorians are now beginning to see firsthand the impact of Labor's 2030 stealth ban on native timber, with those Newmerella workers thrown on the scrapheap as early as tomorrow due to a timber shortage. 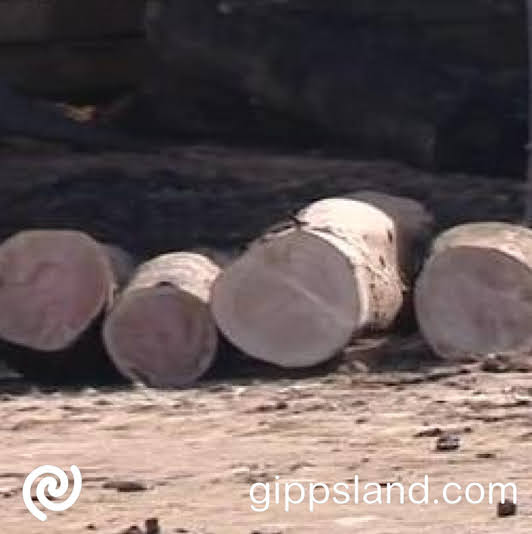 Mr Walsh also says, "Labor has started dismantling our timber industry as part of its politically-motivated vendetta against hard-working Victorians in regional and rural areas."

"Today we have seen our worst fears being confirmed, with the first casualty being a sawmill in a smaller community. Communities such as Newmerella rely on Victoria's $7.3 billion native timber industry to put food on the table and keep the lights on. But again we see Labor abandoning regional Victorians to pander to the Greens and their inner-city voters." Mr Walsh said.

Mr Walsh says Labor has been gaslighting Victorians, with its claims of supporting the sustainable timber industry while "secretly signing its death warrant in this star chamber" which our state government has become.

Secure a future for Victorian jobs

Mr Walsh added, "Daniel Andrews signed off on the industry's closure in 2018, based on sham focus groups, social media analytics, and a radical green ideological agenda."

"A Liberal and Nationals government will see the 2030 ban immediately reversed to secure a future for Victorian jobs and the small communities scattered across regional Victoria which rely heavily, and historically, on the industry for their survival."

"The timber industry workers, the towns the sector supports and the downstream beneficiaries of this sustainable industry need to remember this November that Labor will turn off their livelihoods and make the cost of living even harder. Only the Liberals and Nationals have real solutions to help save and grow regional Victorian jobs." Mr Walsh concluded.