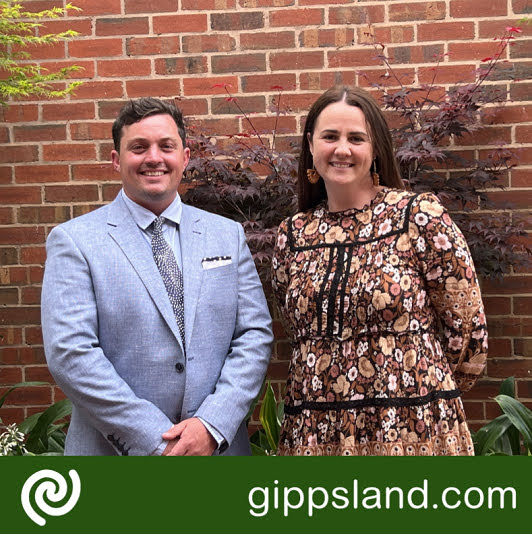 Mayor Hersey said, "I would like to take this opportunity to thank Councillor Davies for her work in the Mayor chair for the last 12 months and for getting our group off to a fantastic start. I look forward to more opportunities to meet with our community in my new role and can't wait to get on with it."

Councillor Clare Williams, Deputy Mayor South Gippsland Shire Council said, "It is an honour and a privilege to have been elected by my fellow councillors as Deputy Mayor. This is a great opportunity for me to continue to serve the South Gippsland community. I am grateful that I am part of such a strong and diverse councillor group that supports each other and represents our community. We are all proud to be councillors."

Engaging to the community

Kerryn Ellis, Chief Executive Officer South Gippsland Shire Council said, "It was pleasing to see councillors put their hand up to be considered for the Mayor and Deputy Mayor positions. These positions are extremely important to the smooth operation of the council. This current group has done a fabulous job so far of supporting each other and being engaged with our community."