The Andrews Labor government is helping families in West Gippsland get their kids into early childhood learning by creating more than 300 new three-and four-year-old kindergarten places. 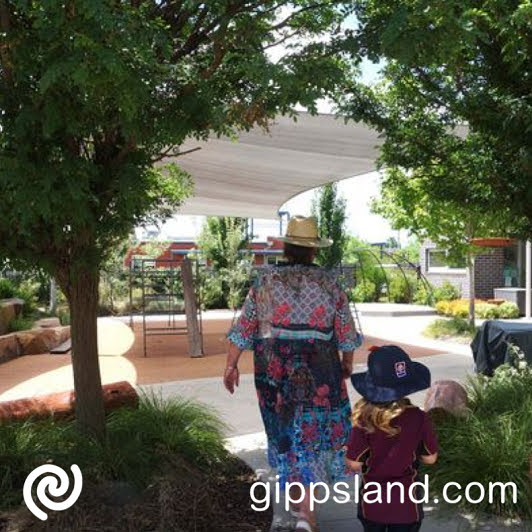 This is one of six centres to share in almost $10 million, getting more kids into kindergarten and ensuring they get the best start to life possible. In an Australian-first, the Labor government is investing almost $5 billion to Three-Year-Old Kindergarten to children across the state over this decade, with the roll-out beginning in selected areas in 2020 and expanding in 2022 to support five hours of Three-Year-Old Kindergarten statewide.

As part of this roll-out, the Victorian government is expanding infrastructure provision through a $1.68 billion commitment to co-invest with the early childhood sector in new and expanded kindergarten facilities across the state.

The Victorian government is also ensuring that every new Victorian primary school set to open from 2021 will have a kindergarten on-site or next door, to reduce the burden on parents and help build the Education State, including all six new primary schools which opened this year.

Minister for Early Childhood Ingrid Stitt said, "We're delivering more funded kindergarten places across Victoria, because getting kids into early learning will give them the best start to life."

Member for Eastern Victoria Harriet Shing said, "These investments in hundreds of extra kinder places for West Gippsland and the Latrobe Valley will help more of our littlest Victorians to be part of our ongoing investment into three- and four-year-old kinder programs, and to enjoy facilities that are bright, modern, accessible, and fun."