Latrobe City Council will make a submission to the State Government calling to preserve Lake Narracan's weir and water levels following the closure of Yallourn Power Station in 2028.

Originally built as a cooling source for nearby power stations, the lake has since become a hotspot for water sports, recreation and housing developments. Council has resolved to lobby the Victorian Government and Southern Rural Water to wade in and ensure the iconic site's recreational and residential future. 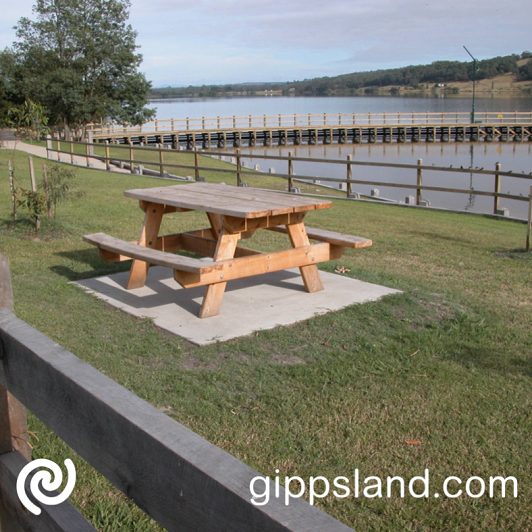 Lake Narracan has a big significance to Latrobe Valley, from the environmental sector to community's health and well being that will boost liveability and help the local economy, enough reasons to preserve the lake

Cr Sharon said, "It has become a haven for power boating, water skiing, jet skiing, sailboarding, sailing, hovercrafting and a raft of recreation activities central to our community's health, happiness and wellbeing."

"It has environmental significance and has been earmarked for major residential opportunities that will boost liveability and our local economy. We will be calling on the relevant authorities to ensure this important site is preserved and we do not see a repeat of the Hazelwood Pondage fiasco," said Ms Gibson.

Significant council and Gippsland Water funding has already been allocated to support plans for residential development at Lake Narracan which were incorporated in the Latrobe Planning Scheme in 2015. Fast-tracked by the Minister for Planning, the proposed development was also financially backed by the State Government based on its potential to assist in the revitalisation of Moe and Newborough, increase usage and enjoyment of the lake and reinforce Latrobe City's status as the capital of Gippsland.

The development would bring some 3,723 new housing lots to the area and create more than 300 jobs at a proposed community centre, primary school, village and home-based businesses. Council's submission will be made to the Gippsland Sustainable Water Strategy highlighting the importance of maintaining Lake Narracan's water levels.