Earlier this year, Walter the Smithfield Dog was involved in a dog attack and was seized by council until measures could be put in place to reduce the risk of future attacks. "The attack occurred at Walter's home and whilst it has been reported that the person attacked was drunk and violently struck Walter, this information was not presented to court nor in the statements taken by council as part of the investigation." 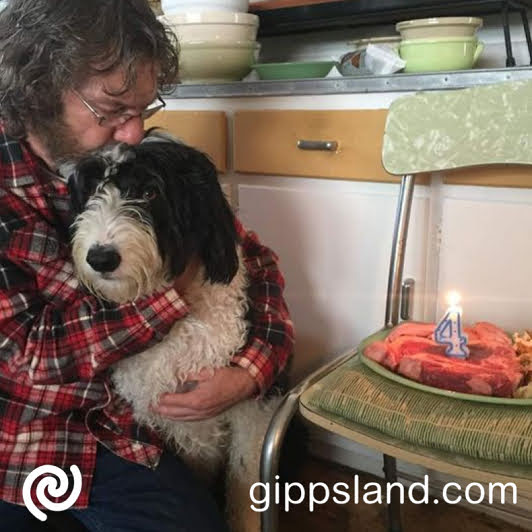 RSPCA Victoria can confirm that Walter was in care at the Burwood East facility in 2022 and during this time, bit an experienced animal attendant

This was not the first time Walter had been involved in an attack. Walter's owner had previously pleaded guilty to two other dog attacks at court. One attack resulted in the person requiring surgery and 14 stitches to their hand. The outcome of the most recent court hearing was that Walter's owner pled guilty and was convicted of a dog attack and agreed that council should declare Walter dangerous.

Walter was to be released to his owner as soon as measures required for a declared dangerous dog were put in place. Council was working with the owner to ensure the requirements were completed as soon as possible.

The decision to euthanise Walter was made by his owner after Walter attacked an experienced handler at the RSPCA where he was being cared for. Once again the attack was of a serious nature. At no time did council seek euthanasia for Walter, this decision was made solely by Walter's owner.

At no time has council caused any unnecessary pain or suffering to Walter or his owner. Council appreciates the value of pets, and must also consider the risk of declared dangerous dogs to the community. The safety of our community will always be the highest priority.

RSPCA can also confirm that Walter's owners agreed to deem Walter a dangerous animal by the courts and that his owner and legal team requested immediate euthanasia.

For more information regarding dangerous dogs and how the term relates to state based dog management legislations, please visit RSPCA Knowledge Base.