Several holiday towns within East Gippsland will soon have improved access to Electric Vehicle Charge Stations, after a push in the Victorian Parliament from local Nationals State MP, Tim Bull. 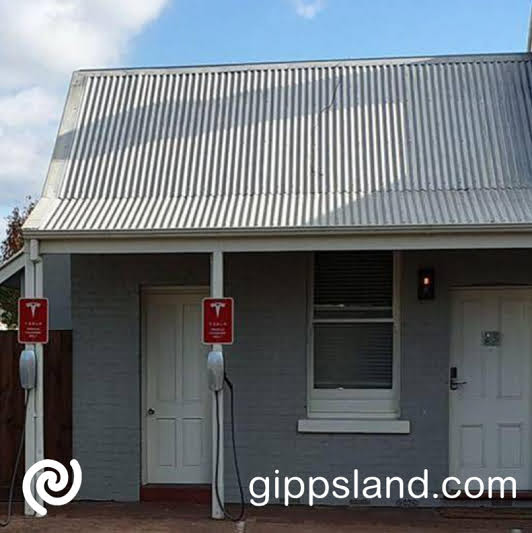 Current charge stations available in Bairnsdale at The Riversleigh

Responding to the matter

"In having this matter responded to, I will also continue to make the case for a major investment in the quality of roads in rural and regional Victoria. While we are seeking more detail on the changing stations, I believe they will be operational by July 2023." Mr Bull continued.

Support to the locals

Mr Bull also said, "Not only do these short charging stops provide travellers an opportunity to take a break from the road, but drivers also often support the local townships they charge in, by shopping in the retail stores or by grabbing a coffee at the local cafe."

"I am pleased to see East Gippsland included in the expanding access to public electric vehicle charging infrastructure in Victoria, but we now need a focus on repairing the roads also." Mr Bull said.