East Gippsland's newest citizens have been officially welcomed at citizenship ceremony in Bairnsdale on Tuesday 26 April.

The 24 participants from the United States, Czech Republic, Britain, Germany, India, Malaysia, New Zealand and the Philippines, formally pledged their commitment to Australia at the ceremony, which was the final step in their citizenship journey. 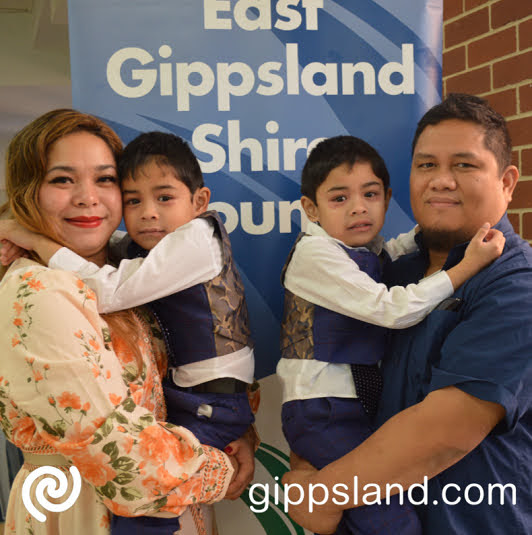 Change for the better

East Gippsland Shire Council Mayor Cr Mark Reeves said citizenship ceremonies are one of the highlights of his role. "Welcoming people from all walks of life and all corners of the globe to East Gippsland changes our community for the better. I am absolutely thrilled that 24 new citizens have chosen to live in our wonderful part of the world." 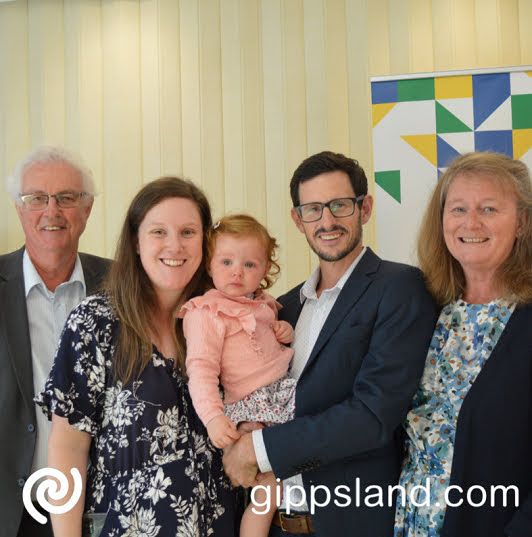 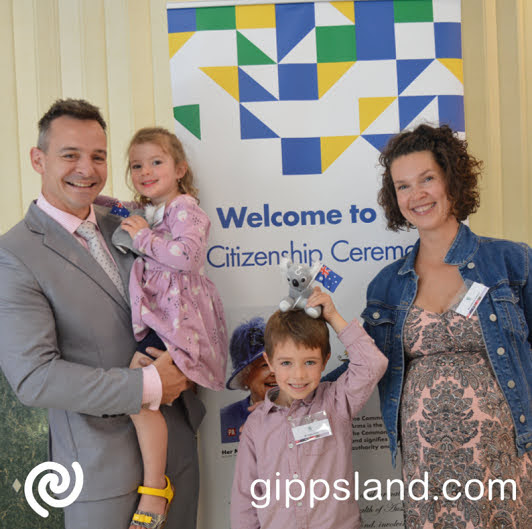