Vaccine hesitancy and testing hesitancy in Victoria's Indigenous communities' risks pushing people further into disadvantage under the Andrews Labor Government's plan to offer more freedoms to people who are fully-vaccinated.

Geographic data (SA4) from the Australian Government has revealed serious gaps in Victoria's vaccine rollout in Indigenous communities, with the Latrobe Valley and Gippsland regions recording 39.53 per cent double dose and 65.13 per cent. Shadow Minister for Aboriginal Affairs Peter Walsh said although Indigenous vaccination rates in inner Melbourne were higher, the rollout elsewhere has been dangerously slow. 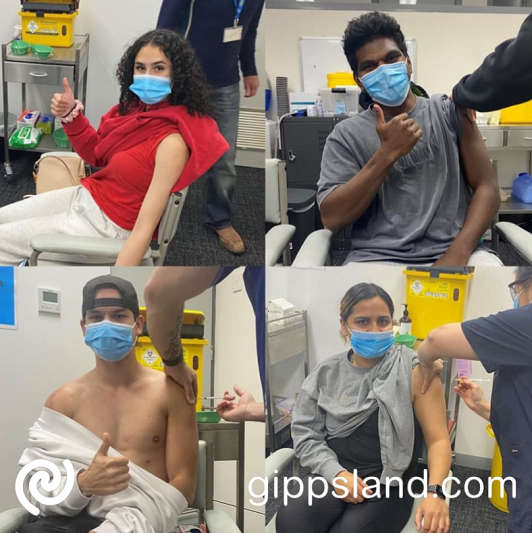 Logistical challenges, supply issues, and confusion and hesitancy have played a role in delaying the vaccine rollout to Indigenous communities

Mr Walsh said, "High vaccination rates are the key to protecting ourselves and those around us, particularly vulnerable members of the community. But immunisation is dangerously low in Victoria's Aboriginal communities, which will leave many people exposed as the statewide double dose benchmarks are reached."

"Victoria's roadmap is developed around a 'vaccine economy', with proof of double dose vaccination required to take part in community sport, work as an 'authorised worker', to go to cafes and restaurants and to attend events. If the Andrews Labor Government fails to work with Indigenous communities to address locals' concerns with vaccine hesitancy and testing hesitancy, their roadmap will take away further opportunity." Mr Walsh said.

North west Victoria has the lowest rates in the state, with less than 40 percent of Indigenous people aged 15 and over being fully vaccinated, while 66.86 per cent have received their first dose. It's compared to the region's overall rate of 65.2 percent fully vaccinated. Shepparton, the Latrobe Valley and Gippsland are also barely halfway to the state's overall target of 80 per cent where major freedoms will be offered to those who are double dosed.