Bass Coast Shire Council will develop a submission, advocating for Inverloch to remain in the State District of Bass, following a proposal to change State Electoral boundaries.

To ensure the number of electors within each district and region remains approximately the same over time, the Electoral Boundaries Commission Act 1982 requires that State electoral boundaries are adjusted. This formal process is called a 'redivision' and must take place after every second Victorian general election. 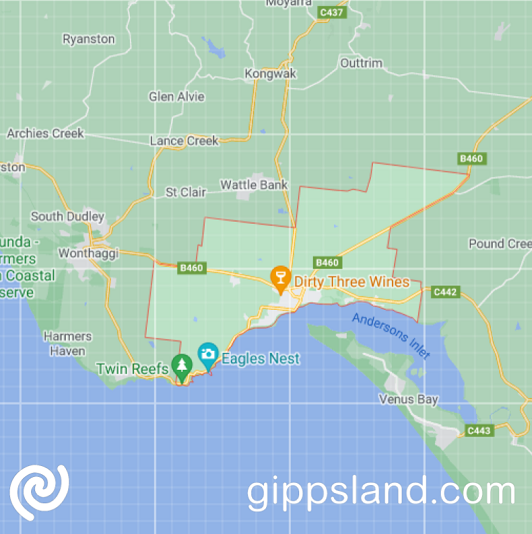 Bass Coast Shire Council will develop a submission, advocating for Inverloch to remain in the State District of Bass

Opportunity for the public

The current proposal from the Electoral Boundaries Commission (EBC) includes transferring Inverloch from Bass to Gippsland South. Bass would also lose Pakenham and Clyde to another district, while taking in the Western Port communities of Warneet, Blind Bight and Tooradin from Hastings District.

Submissions to the redivison are an opportunity for the public to make suggestions and objections with regards to the proposed boundary report. Bass Coast Shire Mayor, Cr Brett Tessari said that Council has considered the proposal put forward by the EBC, but will seek an alternative outcome.

Cr Tessari said, "It is important to understand that the proposed redivision only affects State Government electoral boundaries, not municipal, and regardless of the outcome, Inverloch will remain part of the Bass Coast Shire,"

"Our submission will propose that retaining Inverloch within the District of Bass is important as it will maintain the sense of community and identification with place. We will propose an alternative option that sees electors in the northern part of the Electorate move across to Gippsland South instead."

Best interest of the community

"Council believes it is in the best interests of the community to retain Inverloch and our submission to the EBC will reflect this," Cr Tessari concluded. As part of its submission, Council will also encourage the EBC to respect and acknowledge our Traditional Owners by consulting with the Bunurong Land Council to consider changing the name of the Bass State District.