The Andrews Labor government has walked away from a promise to establish a plantation nursery in East Gippsland today.

Labor government walking away from its promise raises another red flag on catastrophic building and construction material shortages that will be generated when Labor bans native timber in 2030 - at the cost of tens of thousands of Victorian jobs. Announced in October 2020, the nursery at Nowa Nowa in East Gippsland was billed as a key supplier of plantation timber, but today the government finally admitted it's "not suitable for development as the main site for the commercial scale state forest nursery". 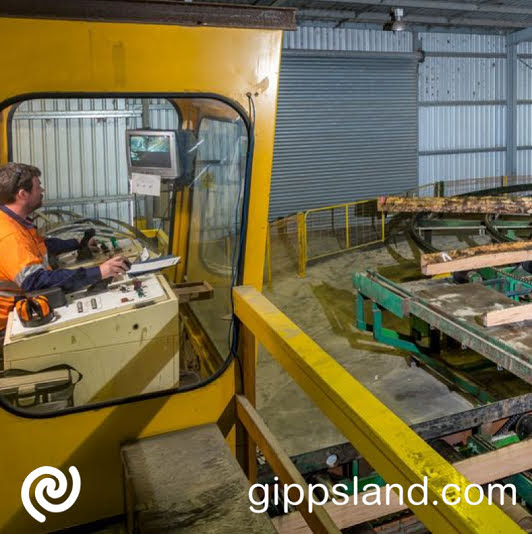 Ms Bath said the Labor government talks about transitioning to plantation by 2030, but the timber takes 30 to 40 years, plus, to mature to sawlog quality

Leader of The Nationals and Shadow Minister for Agriculture Peter Walsh said Labor's short-sighted timber ban will cost Victorian livelihoods and stall the dreams of Victorians hoping to build their own home. "Victoria's native timber industry supports tens of thousands of local jobs in harvest and haulage, at timber mills, and in furniture-making and manufacturing - all will be axed by Labor in 2030 if the ban isn't reversed,"

"The ban will also guarantee more delays for Victorians dreaming of building their own home. Native timber is crucial for flooring, doors, window frames and fixtures, while plantation is used for housing frames."

Builders are already facing nine-month delays for timber trusses and say material supply shortages are contributing to houses now taking 30 per cent longer to build. Walking away from the promise to build this nursery confirms what we already know - Labor's claims of a 'transition plan' are nothing more than a cruel hoax." Mr Walsh said.

The Andrews Labor government claimed the $10 million Victorian Forest Nursery would create 30 jobs in Nowa Nowa and "options to reskill and employ existing timber industry workers" with new courses at TAFE Gippsland's Forestec campus. It came out of the government's failed $110 million promise in 2017 to plant an extra 50,000 hectares of plantation estate.

Member for Eastern Victoria Melina Bath, a fierce advocate for Gippsland timber workers and communities, said it was time Labor admitted it got it wrong. "The simple truth is demand for timber products will still be there when the government axes the industry in eight years' time, but there won't be enough supply to meet demand. Labor's ban will axe Gippsland jobs and threaten the survival of our small timber communities."

"The Liberals and Nationals stand with our timber communities and have committed to scrapping Labor's native timber ban. Only a change in government in November will save Victorian jobs and timber communities." Ms Bath concluded.