The Andrews Labor government has been called on to explain why progress has lagged since a $110 million commitment to new timber plantations in the Latrobe Valley was announced in 2017.

Speaking in Parliament recently, The Nationals Member for Gippsland South, Danny O'Brien said it was unacceptable that five years have passed and we are yet to see a single new tree in the ground. 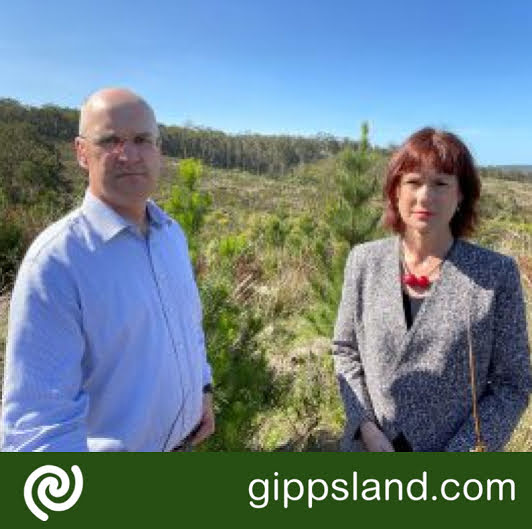 Mr O'Brien said, "The plantation proposal was meant to form part of the transition to a new plantation future but years down the track, nothing has happened."

"In 2020 the Public Accounts and Estimates Committee (PAEC) was told that a commercial tender had been advertised with an announcement expected mid-2021, yet here we are in August 2022 with no further developments." Mr O'Brien said.