Latrobe City Council will advocate for greater Government support for the municipality to help the region transition with less power stations.

Council will make a submission to the Inquiry into the Closure of Hazelwood and Yallourn Power Stations. The Inquiry is being held by the Legislative Council's Economy and Infrastructure Committee. 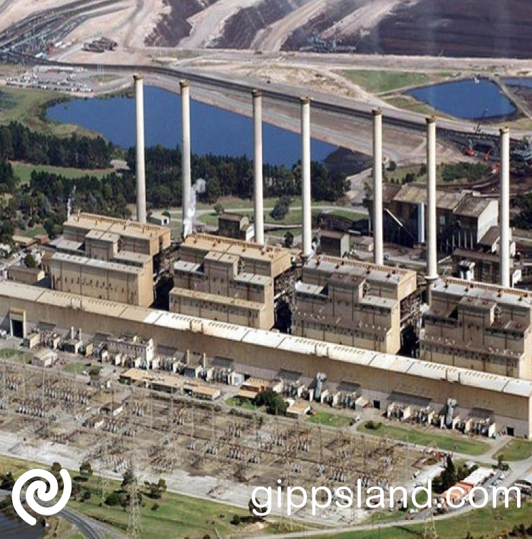 The Hazelwood Power Station is a decommissioned brown coal-fuelled thermal power station located in the Latrobe Valley of Victoria, Australia

It will assess the closure of Hazelwood Power Station on the economy and jobs of the Latrobe Valley, and also the expected economic impacts of the proposed closure of Yallourn Power Station in 2028, which is tipped to result in the loss of more than 1000 direct jobs, as well as associated contractors.

The Inquiry will also measure the success or otherwise of the Latrobe Valley Authority in helping the region transition, in light of the decline of funding made available to the Authority over successive State Budgets.

Latrobe City Council Mayor, Cr Sharon Gibson said, "Latrobe City needs as much assistance as it can possibly receive to help prepare the municipality for a future without coal-fired generation and this submission is an opportunity to put Council's concerns about the future on the table for the State Government to see."

Concern for the workforce

Cr Sharon Gibson said, "The submission highlights Council's concerns about the limited consultation with Council and the local community post-Hazelwood, and the lack of transition planning focused on diversifying employment opportunities."

"As a Council we are concerned about the risk and loss of those who have carved careers out of the energy sector. To see a workforce moving from full-time, highly skilled employment to casual work and lower paying short-term jobs is of great concern," Cr Gibson said.

Cr Sharon Gibson also said, "We have seen firsthand the employment and economic impacts that resulted from the Hazelwood closure, and the anticipated impacts from the Yallourn closure will be similar. Our region cannot sustain these types of impacts over and over."

"The employment impacts are far greater than the number of direct roles. For every direct role there are up to three indirect jobs. This significantly impacts our Gross Regional Product (GRP)." 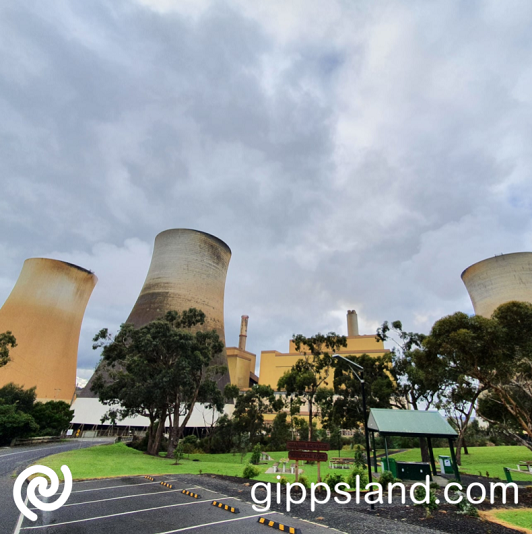 The submission acknowledged the Victorian Government's notable and immediate contribution to Latrobe City via funded initiatives after the closure of Hazelwood Power Station. These delivered recreational, cultural, knowledge capital and liveability outcomes. Council wants to partner with the State and Federal Governments to focus on economic investment to create ongoing jobs.

In addition to government funding, the success and shortcomings of the Latrobe Valley Authority (LVA) were also referenced.