Gippsland is set to shine on the world sporting stage in 2026, with the region being confirmed as one of the four regional hubs to host the 2026 Commonwealth Games. 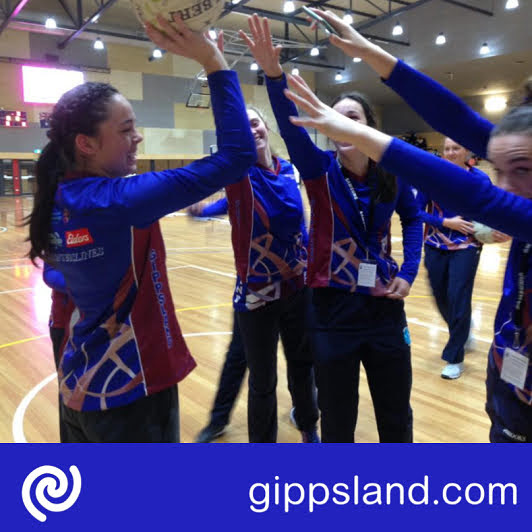 Gippsland will host an athletes' village with a capacity for 800 people. Alongside Gippsland, three additional regional hubs will be based in Geelong, Bendigo and Ballarat, each with their own athletes' village.

Gippsland is set to host a packed sports program as a regional hub including badminton, cricket (T20), road cycling and rugby sevens. The wider area around Gippsland will also enjoy the Queen's Baton Relay, warm-up tournaments, live site activations as well as an extensive cultural program boosting communities across the region.

As a regional hub for Victoria 2026, Gippsland will benefit from major infrastructure investment, with high quality community infrastructure providing a lasting legacy beyond the games. This will include housing and world-class sports facilities across Gippsland, leaving a legacy of affordable housing for the region and state-of-the art sports infrastructure to attract future major events.

Giving boost to the economy

It is estimated that the 2026 Commonwealth Games will contribute more than $3 billion to the state's economy, creating almost 600 full-time equivalent jobs before the Games, 3,900 during the Games and a further 3,000 beyond the Closing Ceremony.

For more information, and to express interest in being involved, visit Victoria 2026 Commonwealth Games page.

Member for Eastern Victoria Harriet Shing said, "This highly-anticipated decision is such great news for Gippsland, and now that it's been confirmed that we'll be playing key role in the 2026 Commonwealth Games, we can kick start the work needed deliver an exciting sports program, a regional hub and athletes' village, and also a lasting legacy for years to come."

"It's such a proud and historic moment for Gippsland to be chosen as a priority region for the 2026 Commonwealth Games, and one which will give us wonderful opportunities to showcase the very best of all that we have to offer." Ms Shing said.

Member for Eastern Victoria Jane Garrett said, "Gippsland has long been a sporting and major event destination and as a regional hub for the 202 Commonwealth Games, we will firmly cement our place as an ideal destination for any major event."