Baw Baw Shire Council has adopted the amended Community Local Law 2016 in accordance with the Local Government Act 2020. Community Local Laws are developed by councils to deal with issues from the use of public land and animal keeping to construction sites and property amenity. They are designed to keep our community harmonious and safe. 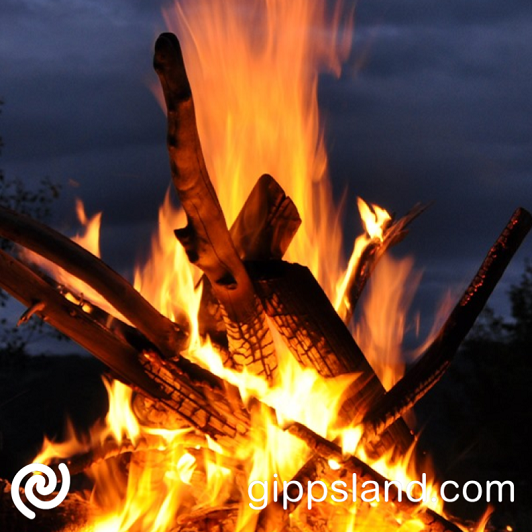 Baw Baw Shire Council Community Local Law is not only clear and enforceable, but that it aligns with community expectations

The Baw Baw Shire Council Community Local Law 2016 came into operation on 22 June 2016. Since then, issues relating to clarity and enforceability, emerging trends and conflicts with other legislation have been identified and necessitated a review.

Initial public consultation for amendments took place in 2019. It included workshops, online surveys and traditional and social media promotion. As a direct result of the public feedback received, amendments were proposed for key areas including (but not limited to):

In June 2020 proposed amendments were put on public exhibition for 6 weeks for a second round of community consultation.

Further amendments followed and Council determined to seek final community feedback in May 2021 with a 4-week formal consultation in accordance with section 223 of the Local Government Act 1989.

This extensive process of public review has ensured that the amended Baw Baw Shire Council Community Local Law 2016 adopted last night is not only clear and enforceable, but that it aligns with community expectations.

Mayor Cr Danny Goss said, "The amended Community Local Law 2016 is the result of thorough community consultation and a great deal of due diligence by Council officers. I commend the efforts of all involved. It's taken us a while to get here, but it has been worth it to put in place a local law that is clearer and easier to understand, especially around common issues like burning off."

To view the amended Community Local Law 2016 in full, or to compare the new version against the old version, please visit community local law.