Latrobe City Council is seeking to raise the City’s manufacturing profile by contacting businesses in the defence supply chain from across Australia, with the intent of attracting new opportunities to the municipality.

Council staff were to talk to the businesses at an international expo in Brisbane from 1-3 June but a COVID-19 lockdown at the time blocked that opportunity. The expo – the 2021 LAND FORCES International Land Defence Exposition – was to have showcased equipment, technology and services for the armies of Australia and the Indo-Asia-Pacific. 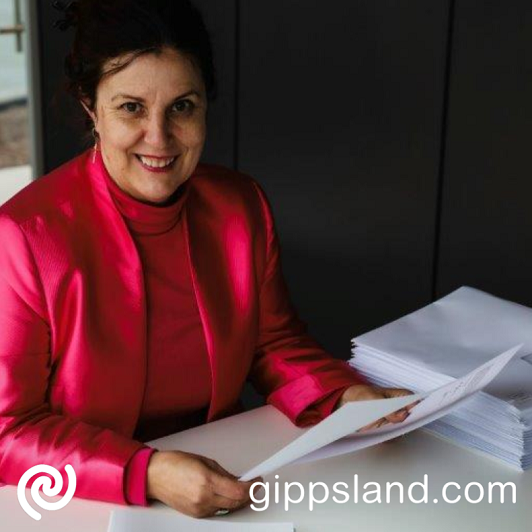 Staff from Council’s Business Development team are now following up with defence supply chain businesses that could attend the expo in a bid to bring a share of the planned $55 billion investment in Australia’s land defence capability over the next decade to Latrobe City.

Copies of the Latrobe Valley Defence Alliance Profile and Industry Capability Profile are being sent to 87 defence supply chain businesses that attended the expo.

Latrobe City Council Mayor, Cr Sharon Gibson said, "Latrobe City has a proud manufacturing heritage, with many businesses and workers having a unique variety of technology and skills based around servicing the energy industry sector, as well as pulp and paper manufacturing, agribusiness and support industries,"

"With the move away from coal-fired electricity generation, there is an opportunity – and a need – for these manufacturing sectors to diversify and service the military supply chain, both in Australia and overseas. By talking to industry directly, Council can raise awareness of the advanced manufacturing capabilities that exist in the Latrobe Valley."

Land forces included a comprehensive industry exhibition with more than 600 participating companies, networking and events. Delegates, exhibitors, participants and visitors saw the platforms, equipment, services and technologies in demand by the armies of the Indo-Asia-Pacific region.

The expo was a showcase for manufacturers, systems integrators, and maintenance and logistics specialists operating across the full spectrum of land warfare. Featuring were armoured, transport and utility vehicles, weapon systems and ordnance, unmanned systems, helicopters, amphibious ships and watercraft, strategic and battlefield logistics, combat engineering and more.

Council’s Business Development team is now promoting the variety of businesses and industry in Latrobe City capable of manufacturing for the defence forces of Australia and the broader Indo-Asia-Pacific region.

In a bid to attract defence-related work to Latrobe City, Council has created the Latrobe Valley Defence Alliance profile publication that has full details of the industry and skill sets available in the City. Council has previously attended the Avalon Airshow and PACIFIC biennial International Maritime Exposition.

"By attending these expos, Council was able to raise awareness of the capability of Latrobe City businesses and some local businesses were contacted by the big companies such as Boeing and Rheinmetall," Cr Gibson said.

Council has joined with the Australian Defence Alliance (ADA(Vic)) to establish a partnership to grow the Latrobe Valley as a skilled engineering hub. As a result, 21 Latrobe Valley Regional businesses have joined the ADA(Vic) network to highlight and promote the municipality’s manufacturing capabilities.