Federal Member for Gippsland Darren Chester says the temporary cut to fuel excise should be extended to help reduce pressure on family budgets and support the visitor economy across regional Australia.

Mr Darren Chester told Federal Parliament regional families will suffer the most if the Labor Government allows petrol and diesel to increase by 22 cents per litre in September. "The previous government's decision to cut the fuel excise in half has saved motorists 22 cents per litre and is forecast to cost $2.9 billion over a six month period," Mr Chester said. 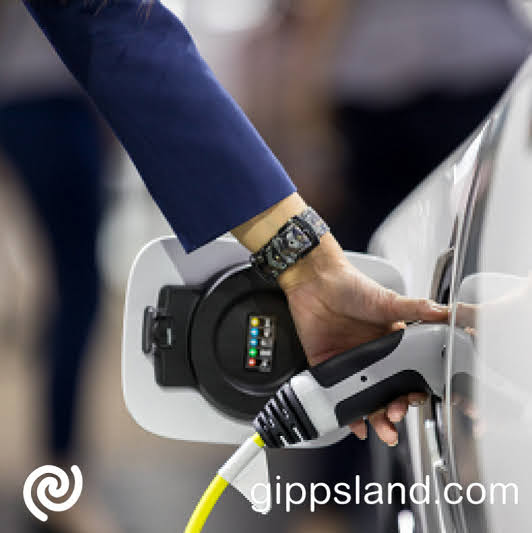 Mr Chester said, "I acknowledge it was a temporary and targeted measure in direct response to the war in Ukraine. Those conditions still exist today, and the new government should extend the excise cut until after the summer school holidays, until at least February 2023."

Mr Chester told Parliament that regional people in areas like Gippsland, tended to have lower household incomes and less access to public transport than their city counterparts.

"We have a higher proportion of our household incomes taken up by transport costs, just running the family car, and any increase in fuel prices will have a greater impact on country people," Mr Chester said.

Mr Chester also said, "Our communities are very dependent on personal transport but also very dependent on the recovery in the visitor economy. Tourism is quite fragile at the moment. We have seen a reasonable tourism recovery in regional areas brought about by international travel restrictions due to COVID but it's a delicate recovery and it relies very heavily on motoring holidays."

"We don't want to place any additional barriers or disincentives in front of people who would normally take a holiday in our region but could be deterred by increased fuel costs." Mr Chester concluded.