The Andrews Labor Government has axed 145 jobs from Agriculture Victoria, at a time when the $17.8 billion food and fibre sector will be crucial to recover and rebuild Victoria's economy.

Agriculture Victoria already suffered from under-resourcing, but with even fewer jobs it means less people on the ground to deliver crucial research and development initiatives that could boost our farmer's profitability and sustainability. Leader of The Nationals and Shadow Minister for Agriculture Peter Walsh said State Labor's cruel choice to gut the Agriculture Department after three challenging years of pandemic was further proof it had abandoned Victorian farmers. 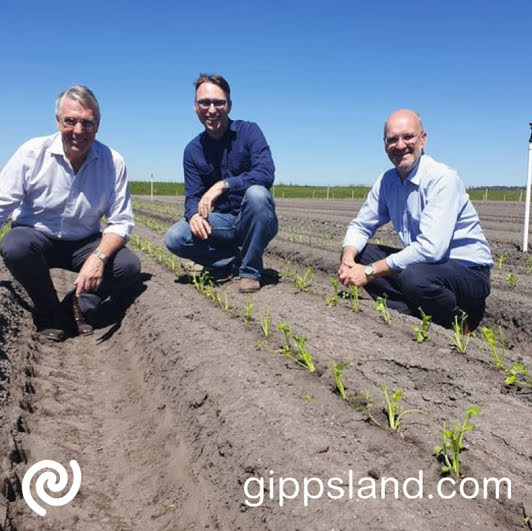 While the Andrews Labor Government is busy making job cuts this week, the Liberals and Nationals have launched our positive plan to restore hope and certainty

Agriculture Minister is no champion for farmers

Mr Walsh said, "More job losses targeting the people who support our food and fibre sector show Agriculture Minister Mary-Anne Thomas is no champion for Victorian farmers or agriculture. Supporting small businesses to recover and employ more Victorians will be key to recover and rebuild from three years of pandemic, but instead Labor's axing jobs. These job cuts couldn't come at a worse time."

"International border closures have made it near impossible to source farm machinery spare parts, fertilizer and recently threatened the transport sector with the shortage of AdBlue. Punitive international tariffs continue to hamstring our export potential, but rather than supporting our farmers with more resourcing and a bigger effort to diversify into new international markets the Andrews Labor Government is cutting back."

Admitting to cuts as budget savings

This week's reports that the agriculture department will shed 145 senior and experienced staff follows the loss of a further 47 jobs late last year, largely in the soils research team, which the department labeled as "surplus to requirements".

Mr Walsh said the Minister had admitted the cuts were part of the Labor Government's 'budget savings' in its 2021-22 State Budget. "The fact that Agriculture Victoria has been targeted shows the disdain the state Labor government has for regional Victoria and farmers in particular. Obviously the Minister has no weight with her government colleagues to win anything for farmers in Victoria." Mr Walsh said.

Recover. Rebuild. It includes measures to create more - not less - new jobs and career opportunities in regional Victoria, including with a $2.5 billion Bringing Manufacturing Home fund to restore hope and certainty after three years of pandemic.