State-owned schools, health services and organisations have been directed to close accounts with smaller regional banks and transfer funds to Commonwealth, Westpac or NAB banks.

The new Victorian Government purchasing contract requires large state-funded organisations to forgo accounts with smaller banking institutions in favour of one of the major players in the banking sector. East Gippsland Nationals State MP, Tim Bull says this move is reeks of an Andrews Government's city-centric centralisation and urges the State to reverse this decision that moves local money out of town. 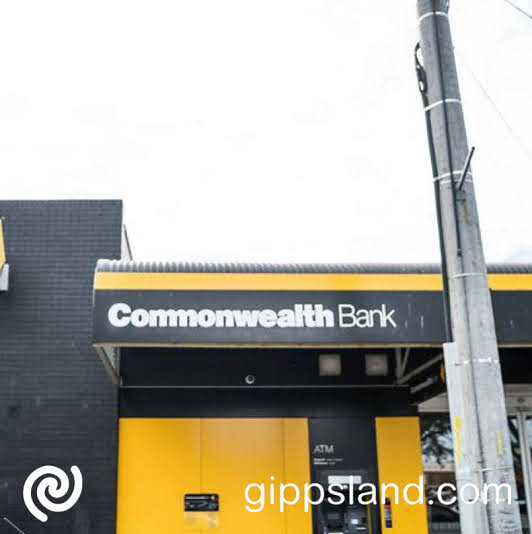 The Taskforce brings together banks and other key stakeholders to assess how bank branch closures have impacted local businesses, industries and communities and work collaboratively to identify possible solutions

Mr Bull said, "Many state-owned organisations have large accounts with their local community bank, which is crucial to supporting employment, community sporting groups and also offer great banking services to East Gippslanders. This mandate comes at the expense of our local banks that have put so much back into our local communities. The Andrews Government has already closed many big bank branches in our smaller rural and regional townships, making banking services harder to access for customers in East Gippsland."

"If the Andrews Government had any clue about how regional and rural communities operate, Andrews would see the value these smaller financial institutions offer to regional Victorians. Local banking is essential for our regional communities; it provides our residents with vital services and supports local jobs," Mr Bull said.

Mr Bull encourages local residents across East Gippsland to have their say by contacting the Federal Government's Regional Banking Taskforce which assesses the impact of bank closures in regional communities at regional banking task force.