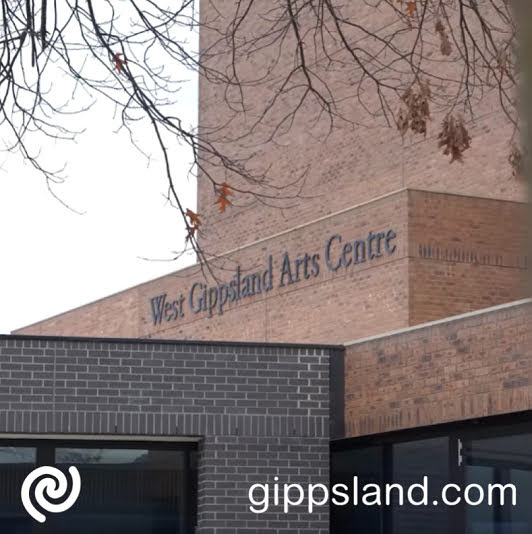 West Gippsland Arts Centre has been servicing the Gippsland community since July 1982, now celebrating its 40th year with a series of hit shows from local artists

It is an exciting time to be in Baw Baw Shire as the Arts Centre looks to attract many community groups and residents back following more than two years of little show time due to the public health restrictions imposed during the pandemic. "We're incredibly excited about the arts centre's upcoming program and new direction that it is taking under Rowenna Dunn's leadership," said Mark Dupe, Chief Executive Officer of Baw Baw Shire Council.

"The overwhelming response to recent shows tells us that the community is eager to attend live entertainment again. We're delighted to cater to that excitement with a program that really does offer something for everyone." Mr Dupe added.

As the Arts Centre nears its 40th Anniversary later this year - with a special celebration event in the planning to mark the occasion - there's plenty to look forward to.

Recently secured partnerships with major industry players Live Nation and Frontier Touring are a highlight, promising to bring a new echelon of international performers and tours to the region. In another change for the venue, restaurant Albert + Smith and the West Gippsland Arts Centre will be parting ways, effective from 27 August 2022.

"Council wishes to acknowledge and thank David and Sam O'Neill and their team for the contribution that Albert + Smith Restaurant has made to the Arts Centre throughout their tenancy," said Mr Dupe. "The dining experience they have offered patrons has been of a consistently high standard. On behalf of the council, we wish them well in their future endeavours."

Patrons with an Albert + Smith voucher are welcome to use it at the restaurant until 27 August 2022. To redeem a voucher after this date, patrons are asked to contact the West Gippsland Arts Centre to discuss the options available.

With the first half of the season already flown by, WGAC's program will be maintaining momentum right through to the end year, as Brisbane's acclaimed shake & stir theatre arrive with their production of Jane Eyre, followed by Aussie rock legends Goanna celebrating 40 years of Spirit of Place, and a hotly anticipated performance by the world's most popular ABBA show, Bjorn Again.

To keep up to date, with all the latest shows and exciting developments visit the West Gippsland Arts Centre website.