The announcement made by Deputy Prime Minister Barnaby Joyce, will support the $125 million project to diversify the viability of Maryvale Mill. The project will bring premium Barramundi to the Australian market through a state-of-the-art recirculating Aquaculture System facility. 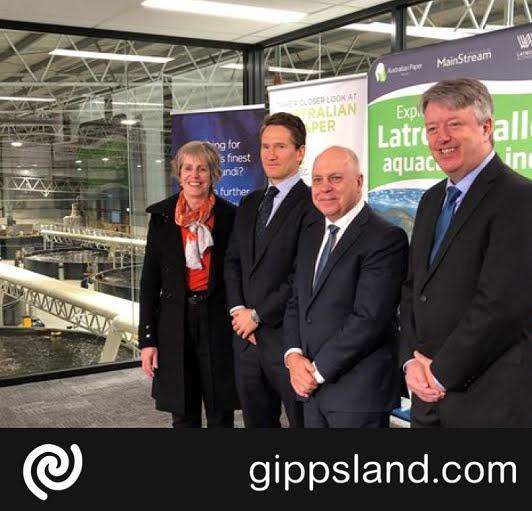 As part of the feasibility study, Mainstream Aquaculture and Australian Paper will conduct due diligence on the technical, commercial, social and environmental aspects of the project

Funding this diverse aquaculture project will provide an injection of jobs in the region, including 500 jobs during construction and 190 indirect and direct jobs for the ongoing operation of the facility. Council has supported the project through its Business Development, Advocacy and Planning teams. We look forward to continuing this work with Opal to bring the project to life.

The federal government's investment in local industries throughout Latrobe City boosts the local economy and secures the financial futures of local residents. The announcement follows the federal government's commitment of $48.2 million to the Energy from Waste Facility at the Maryvale Mill through the Modern Manufacturing Initiative.

"Over 70 per cent of the seafood consumed in Australia is imported. With this investment, Latrobe City will be a leader in the Australian market - bringing local Barramundi straight to our plates." Cr O'Callaghan said. 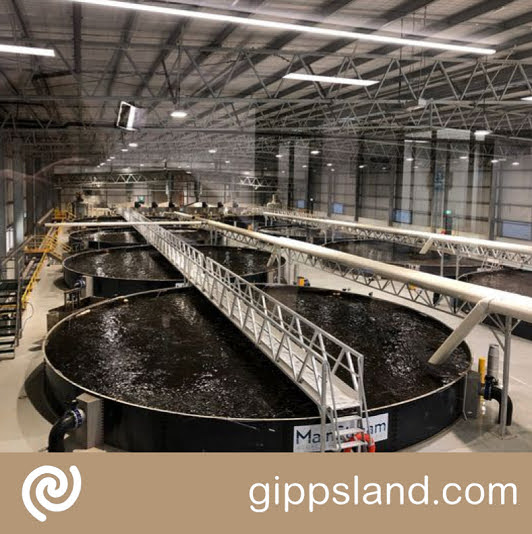 MainStream Aquaculture is a producer and supplier of premium barramundi, operates the largest aquaculture facility of its type in the world and exports into 24 countries across 5 continents

Cr. O'Callaghan added, "Latrobe City Council remains ready to partner with community, industry and all tiers of government, to lead our economic transformation. These commitments complement our advocacy work we undertake as a Council to create positive outcomes for our city."