South East Melbourne Phoenix will migrate to Latrobe City on 25 January 2022 for a fiery in-season NBL match against the Adelaide 36ers at the Gippsland Regional Indoor Sports Stadium (GRISS). 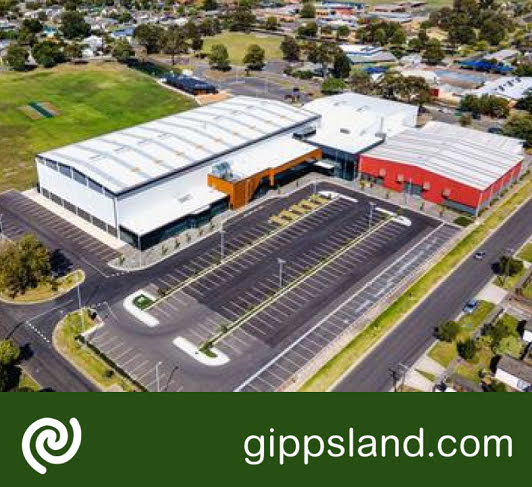 This world-class basketball spectacular is not to be missed and welcome back fans for an in-stadium experience, secure your seats and get yourself courtside to support your favourite teams

The Phoenix will be out to replicate their trailblazing Traralgon form in their regular season GRISS debut following a preseason triumph over the Brisbane Bullets at the venue in 2019. SEM Phoenix CEO Tommy Greer said the squad was excited to hit the courts in front of a packed new-look stadium following its $17 million upgrade.

"We're really pleased to be returning to Latrobe City, one of our earliest games as a club was here. The team enjoyed their time in the region, which included a number of school visits, and most importantly a win."

"Basketball is growing all over Victoria, to see the new world class facility finished and operational in Traralgon is great for the community and the sport. We're looking forward to being the first NBL team to play a home game here, and definitely hope to make it a home away from home." Mr Greer said. 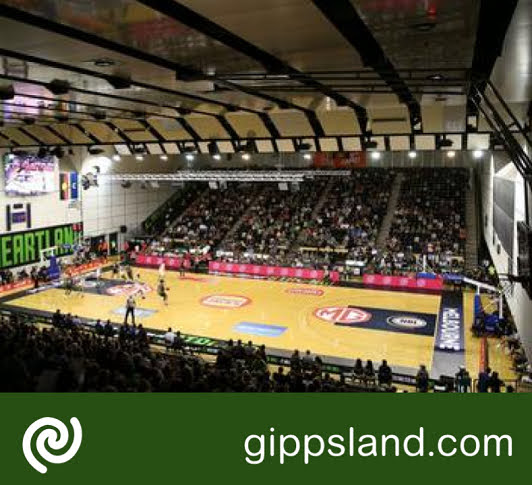 With tickets starting from just $20 for an adult, and $9 for kids, the WNBL season offers a great day or night out for the whole family and a great activity across the summer school holidays

Locals to experience the best

The landmark fixture is the result of a long-term working relationship between council and SEM Phoenix. Tickets for the Tuesday, 25 January match will go on sale in early 2022. Locals will also be able to experience the best of the WNBL with a double header at GRISS on 8 January.

Latrobe City Mayor Kellie O'Callaghan said, "Having the Phoenix return to Latrobe City for a fully-fledged in-season NBL match is a huge opportunity for local fans to be inspired by the best basketballers in the country right here in their own backyard."

"We're also excited to showcase our world class sporting infrastructure like the GRISS to the whole nation and attract more big-time sports to our expanding major events calendar. Bringing the NBL and WNBL to town in the same month builds on our growing reputation as a regional sporting hub of national significance, and we can't wait to welcome all the clubs to town in January." Ms O'Callaghan said.