Bass Coast Shire Council is seeking an investment of $79.3 million to deliver its two-pool strategy.

Bass Coast Shire Council continues to advocate for aquatics facilities in Phillip Island and Wonthaggi, in the lead up to the State and Federal elections, which will be held later this year. Council's adopted Bass Coast Aquatics Strategy (2015-2024) provides strategic direction on the redevelopment of the regional Bass Coast Aquatic and Leisure Centre in Wonthaggi and the construction of a new district aquatic leisure centre in Phillip Island. 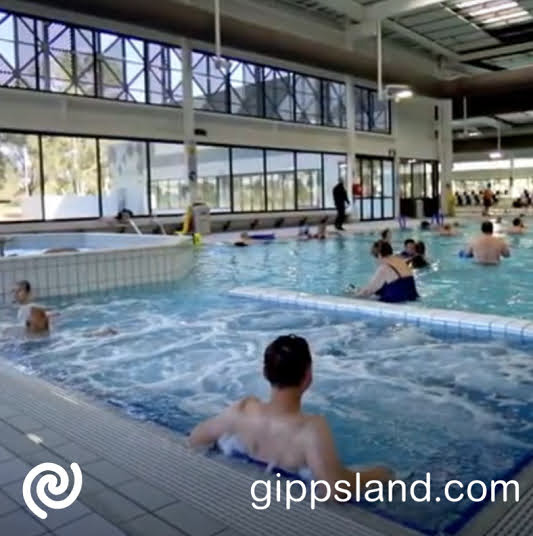 Bass Coast Shire Mayor, Cr Michael Whelan said that due to the size of the Shire, two aquatic facilities are essential in meeting the community's needs and expectations

Bass Coast Shire Mayor, Cr Michael Whelan said, "Our Aquatic Strategy 2015 recommends that the Bass Coast Aquatic and Leisure Centre in Wonthaggi be replaced with a new centre, as it is over 45 years old and nearing the end of its service life. The current facility is no longer meeting the needs of the community, which is made clear by an ongoing decline in attendances to the centre.

Cr Whelan notes that due to the high costs associated with developing aquatics facilities, both projects are dependent on significant government support. "Our Strategy determines that a new district aquatic leisure centre is developed in Phillip Island. The vast majority of councils across Australia actively seek State and Federal Government contributions to fund aquatics facilities," Cr Whelan said.

"In June last year, then Mayor Cr Brett Tessari, CEO Ali Wastie and I commenced advocacy for funding by presenting council's advocacy priorities, including aquatics, to a number of Federal Ministers in Canberra. Following this, in December last year, we submitted our aquatics proposal for consideration for both the Federal and State budgets." Cr Whelan said.

Cr Whelan said, "We continue to meet with federal and state ministers, shadow ministers, candidates, and advisors to promote the significant economic, social and health benefits of investing in aquatics in Bass Coast in the lead up to the elections this year." Cr Whelan said.

"This week, we met with Federal Member for Monash Russell Broadbent MP, and Monash Labor candidate Jessica O'Donnell to continue our advocacy efforts." Cr Whelan said that council's membership of OneGippsland and Peri Urban Group of rural councils strengthens the aquatics advocacy campaign. "The aquatic facilities also feature in their budget submissions, which gives us another avenue to reach both levels of Government," Cr Whelan concluded.

Feasibility studies and concept plans for both facilities were completed in 2021, following extensive community consultation. Further economic and funding strategy reports were completed recently and were adopted at today's council meeting on Wednesday 16 March.