Baw Baw Shire Council has joined forces with organisations and groups across Gippsland to promote the international 16 Days of Activism campaign against Gender Based Violence.

Let's Chat Gippsland is the local approach to the international event that will commence on 25 November and until Friday 10 December. The 16 Days of Activism campaign's central concept is 'conversations to create change' and aims to support people to have important conversations about gender equality and respect in relationships. 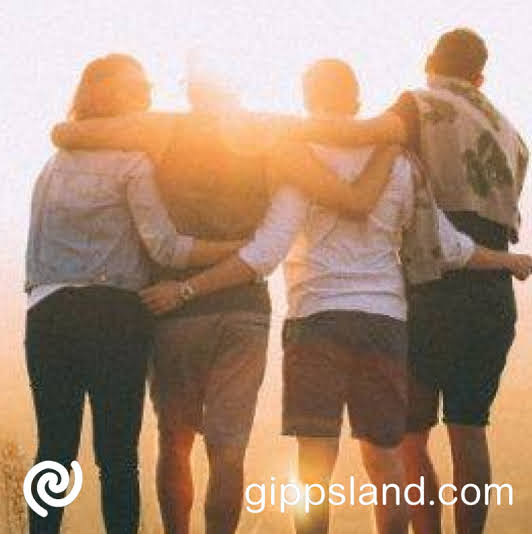 Baw Baw Shire Council's Facebook and logo went orange for Respect, along with the West Gippsland Arts Centre each night, a bright colour representing a future free from violence to demonstrate solidarity in eliminating all forms of violence

Community to be involved

Gippsland Women's Health (GWH) CEO, Kate Graham said, "The first step is having these important conversations and supporting our communities to identify ways they can contribute in their actions to reduce violence against women."

The regional approach, Let's Chat Gippsland, reinforces a message where all women and girls throughout Gippsland are respected, valued and treated as equals. Kate Graham describes the regional approach as an opportunity "to invite the community to be involved in conversations where they are able to learn more, challenging their existing beliefs and ask questions to better their understanding of gender inequality and violence against women".

Encourage the community to start a conversation

Gippsland Women's Health (GWH) is the lead organisation funded to prevent violence against women in Gippsland and have been coordinating the work across the region. More than 27 different organisations are involved with the campaign this year including community and social support services, Baw Baw Shire Council and other local governments, Victorian Department of Education, Victoria Police, local media outlets, public health services and faith-based organisations.

The Let's Chat Gippsland campaign is an important reminder that social and attitude change starts with a simple conversation and encourages the community to start a conversation with their family, friends, colleagues, students or neighbours.

Keep the campaign throughout towns

The campaign colour is orange to symbolise a brighter future, free of violence. In Baw Baw Shire, you'll be seeing plenty of oranges in your social media feeds and on flags in prominent locations throughout our towns between 25 November and 10 December. We'll also light up the West Gippsland Arts Centre each night to keep the campaign front of mind for our community.

Stand against gender based violence

Mayor Cr Michael Leaney said, "Baw Baw Shire Council is proud to take a stand against gender based violence and support the 16 Days of Activism campaign in 2021. Council is actively working alongside other local governments, community groups and support services to raise awareness and promote the regional "Let's Chat Gippsland" campaign."

"I invite all community members to get involved in the campaign and take part in conversations to create change. Everyone must remember that the standard we walk by is the standard we accept. So, together, we can make a real difference and work towards ending gender based violence in our community."