The Federal Liberal and Nationals Government announced plans for the ag visa in June as part of the UK Free Trade Agreement. It was confirmed today the visa scheme will open on September 21 and will be 'demand driven', so will not be capped and will not impact caps on international arrivals of Australians returning home. 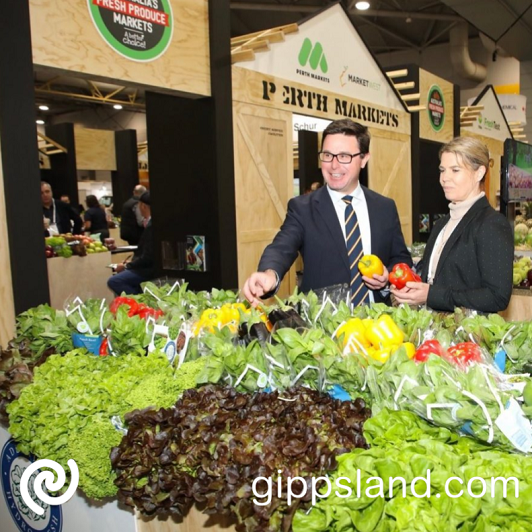 Shadow Minister for Agriculture Peter Walsh said the Federal Government had worked quickly to do its bit, leaving Victoria no reason to further delay announcing its plan to get farm workers into the state.

"This is one of the biggest issues facing Victorian agriculture right now, it needs immediate action and I commend the Federal Liberal and Nationals on working quickly for our farmers."

"We're now more than a year into this crisis with the worker shortage again leaving our farmers with an uncertain future, but the Andrews Labor Government still doesn't have a plan to fix it." Mr Walsh said.

Mr Walsh also said, "In 12 months, Labor's done little to assist our primary producers. Their 1500 workers won't make a dent when the labour requirement has now swollen to tens of thousands needed on-farm in the next six months - in horticulture alone.

"Daniel Andrews and his Agriculture Minister have done nothing to secure workers to fix problems that are leaving our grain growers, wool producers, meat processors, fruit and vegetable growers again at risk of losing an entire season's crops."

The Commonwealth's ag visa will also be open to skilled and semi-skilled workers - a win for grain growers who are desperate for a pathway to secure operators for the upcoming harvest.

Get workers into the state

Mr Walsh said Victoria's Agriculture Minister was missing-in-action while Victorian farmers tried to salvage the season. "These ag visas are a big step forward, but it's now up to the Andrews Labor Government to actually get workers into our state."

"Whether it's horticulture farmers in the Lindenow Valley, grain growers in the west of the state, fruit growers in the north or sheep producers in central Victoria - Labor needs to tell us its plan to fix this crisis." Mr Walsh said.