Victorians have been denied a fair share of state government funding under Daniel Andrews, on the weekend the Nationals committed to rectifying this, with a commitment to spend 25 percent of all state capital investment in regional areas.

Gippsland East MP, Tim Bull, said over the past two years the capital spent in the country had been 13% and 11% respectively, despite the regions having 25% of the population. "Under anyone's assessment, this is not fair, and our regional hospitals, schools, roads and rail infrastructure have been short-changed." 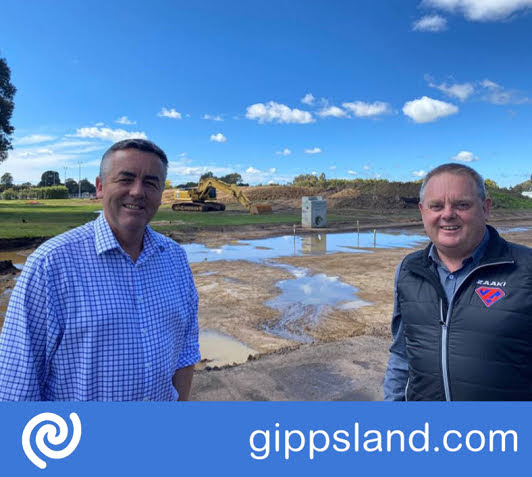 Mr Bull said, "This Regional Infrastructure Guarantee will ensure we receive our fair share, as regional Victorians across the state have missed out for too long under this city-centric Labor government."

"The infuriating thing is that while we have been short-changed in the country, we also have to tolerate cost blow-outs on Labor's mismanaged city projects of $28.1 billion - that is billion, not million."

Mr Bull continued, "At the peak of concerns of this inequality is the lack of investment in our roads. I don't need to tell people in my electorate how bad the roads are but city-based Labor MP's describe our concerns as 'imagined fantasy'. It's similar around the state, not just here."

"Therefore, we're expecting a major investment in country roads in the Budget a fortnight ago, but we got another $24m reduction for Road Asset Maintenance - it wasn't even funded to the same level, it went down again."

"That it was not at least maintained is staggering and shows the contempt we are treated with. There just seems to be no understanding at all from this government and that is why the week-end's announcement to even things up was so important," Mr Bull said.