One Gippsland has warmly welcomed a focus on the health of our community, as commitments to update regional health infrastructure are made by both sides of politics in the lead up to the November state election.

One Gippsland Chair and Mayor of Latrobe City Council Cr Kellie O'Callaghan said the investments proposed into the region's health infrastructure were vital to meet the needs of Gippsland's rapidly growing communities. "The announced commitments for both the West Gippsland and Wonthaggi hospitals are very welcome indeed and will continue our objective of making sure Gippsland is one of the most liveable regions in Australia," Cr O'Callaghan said. 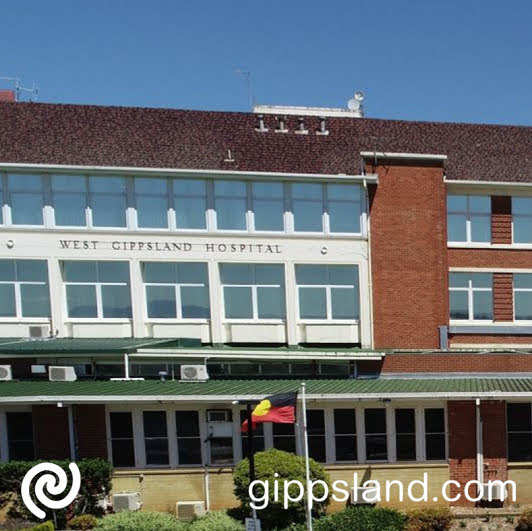 To date the following election commitments have been made towards health infrastructure in Gippsland.

"I would like to thank both the Victorian Labor Party and Victorian Coalition for recognising the health of our communities as part of their bid for office," Cr Kellie O'Callaghan said.

"I would also like to congratulate the organisations who have long made the case for this investment on behalf of our shared communities - together we continue to ensure that Gippsland is to be the best place to live and prosper," Cr O'Callaghan concluded.