A municipal monitor will be appointed to Council following the election in late October.

A municipal monitor will be appointed to South Gippsland Shire Council following the election in late October, to support good governance and democracy. The monitor will support the South Gippsland Shire Council transition back to elected representation and assist councillors to take ownership of a positive and inclusive culture that will improve systems and build public trust. 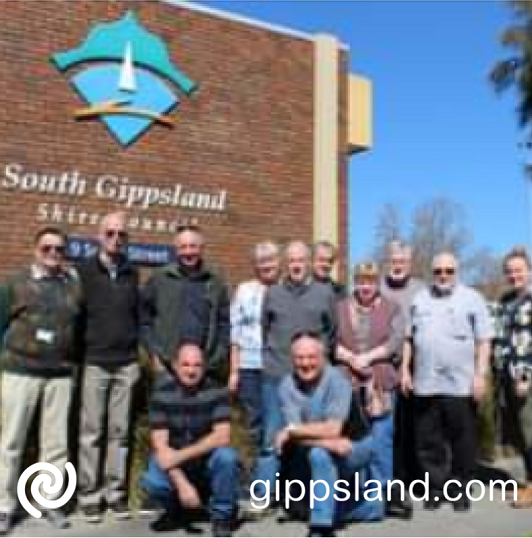 A monitor observes processes at council and makes a report to the minister for local government, if the minister decides to dismiss a council, administrators may be appointed to act as the council until elections are held

With candidate nominations opening on 16 September, eligible candidates are encouraged to stand for election to represent their communities. Elections will be held on 23 October and the Victorian Electoral Commission expects results to be declared by 5 November. A Mayor will be elected by the councillors after the new council is sworn in.

In addition to appointing a monitor, the Victorian Government has supported the participation of women in local democracy in South Gippsland with three grants, including $50,000 to help the South Gippsland Shire Council develop an extensive community leadership development program.