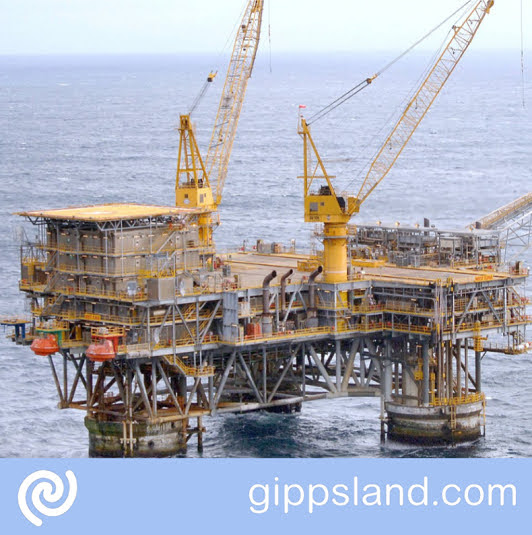 The hub will initially use existing infrastructure to store CO2 in the depleted Bream field off the Gippsland coast. Simon explained how the technology could help industries decarbonise and reduce their emissions by injecting C02 into deep underground geologic formations for safe, secure and permanent storage.

The project is designed to capture up to two million metric tons of CO2 per year, which is equivalent to taking almost half a million cars off the road for every year of operation. For more information, visit the South East Australia Carbon Capture Hub website.