Congratulations to the Strzelecki Lions Club for another successful South Gippsland dairy expo recently in Korumburra. The dairy sector is critically important to Gippsland and I believe remains the largest single employer in my electorate of Gippsland South. 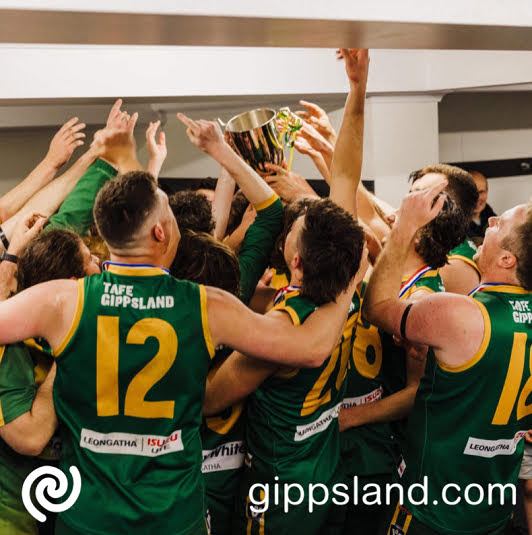 The expo showcased the incredible technical complexity of the industry; the science, technology and research that goes into animal health, productivity, fodder and pasture management; and the importance of soils and environmental management in this great industry. May it go from strength to strength.

Congratulations to Leongatha Football Netball Club's senior team on their premiership win over Sale in the Gippsland league on Saturday. The Parrots were declared both premiers and champions, having gone through an epic 2022 season undefeated.

It was a double win for the Parrots, with their reserves also defeating Sale in the big one, while their A-grade netballers went down to undefeated Morwell. The Magpies were far from disgraced. Led by coach Jack Johnstone they pushed the undefeated Parrots all day and drew within six points midway through the last term in driving rain. They will be back next year for sure. Congratulations to both clubs and the league on a successful return after two seasons without finals.

This petition of residents in Victoria draws to the attention of the Legislative Assembly the poor state of the gymnasium and stadium at Mirboo North schools, the town's only stadium.

The petitioners therefore request that the Legislative Assembly calls on the Andrews Labor government to fund a new stadium and gym facility for Mirboo North.