New housing tax that will add an average of $20,000 to the cost of buying a home in regional Victoria will be opposed by The Nationals in Parliament.

Announced on Friday and yet to be debated in Victorian Parliament, the State Labor Government's new housing tax has already been vehemently opposed by property industry experts. Leader of The Nationals Peter Walsh slammed the move, which will make it even harder for young Victorians and families to buy a home. 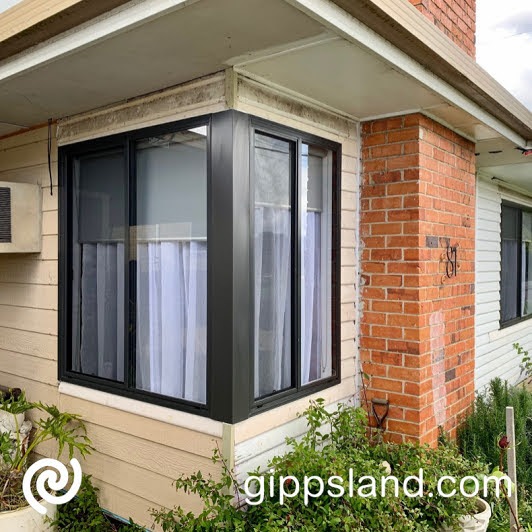 Opposing to the new tax

Mr Walsh said, "Too many young Victorians and families feel like rising house prices mean they'll never be able to afford to buy their own home in their local community,"

"Governments should be making it easier, not harder, for people to stay local, but in recent months Victorian Labor has been on the warpath adding tens of thousands of dollars in big new government fees to regional homes."

"The Nationals will vote against Labor's new housing tax. If regional Labor MPs and Independents truly stand with the communities they were elected to represent, they'll also oppose this new tax." Mr Walsh said.

The Victorian Forest Products Association (VFPA), slammed the Andrews Government for "making homeowners pay for its election promises" with the new tax to be passed on to first home buyers "in the form of higher land and house prices. The Urban Development Institute of Australia (UDIA) labelled the Government's move an attempt to "tax its way to housing affordability".

"We want to make it easier for young people to stay in the community they grew up in. New government taxes that further increase the cost of buying a home will only see people look elsewhere," Mr Walsh said.

"We will fight this tooth and nail on behalf of all Victorians seeking to enter the housing market or buy a new home. Only The Nationals have a guarantee to keep the cost of living down with no new taxes, and a positive plan to recover and rebuild." Mr Walsh said. If Labor's new tax passes Parliament, The Nationals in Government will repeal it and back young families to buy their first home.