The Andrews Labor Government has failed to step up to the plate to solve a desperate shortage of workers across Victorian farms and agriculture businesses.

Tens of thousands of vacancies that need to be filled in Victoria's horticulture industry are just the tip of the iceberg as the closure of international borders - and Victoria's unwillingness to prioritise farm workers' entry to the state - continues to bite. Industry experts say without action, a shortage of harvest contractors and bulk handlers, shearers and workers in the meat processing industry will derail a bumper year for Victorian agriculture. 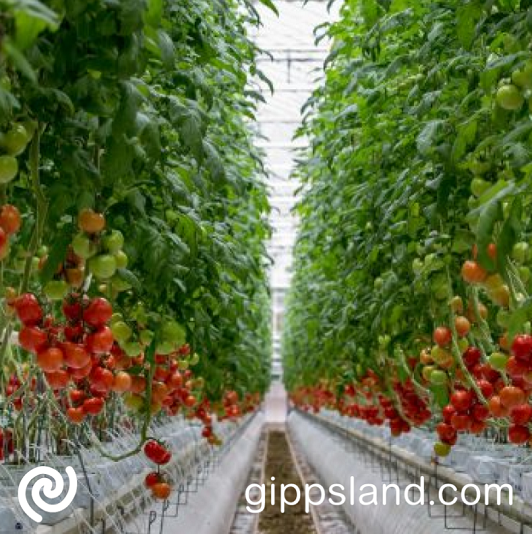 With shortage of farm workers, farmers report declining profits, some fear foreclosure, many are now planting fewer crops which could drive up food prices

Must prioritise the farm workers

Shadow Minister for Agriculture Peter Walsh said the Andrews Labor Government must prioritise farm workers for entry into the state. "It's Groundhog Day for our farmers who again find themselves fighting against the Labor Government's city-centric ignorance."

"With the current limit for seasonal workers expected to be met by October - and a forecast shortage of up to 24,000 workers in the horticulture industry - Labor's Agriculture Minister can't afford to delay."

"The Minister's murky half-promises of an 'imminent' decision on the extension don't cut it - horticulture growers are planning their next season right now. The Andrews Labor Government could find a solution to get Aus Open international tennis players and staff into the state, there's no reason it can't find a way to prioritise the workers that are needed across our agriculture sector."

Mr Walsh said other measures, like rapid testing and better vaccination rates, could be a game-changer to deliver certainty for the food supply chain. "The time is now for the government to roll out rapid testing. It's a way to keep Victorians safe."

"It's a way to help reopen this state and keep us open, and that's what Victorians need as much as anything else. The Andrews Labor Government is guilty of ignoring Victoria's agriculture sector, with no plan to fill the void left by COVID border closures."