Local MP Darren Chester has expressed his frustration at the lack of progress on priority road projects in East Gippsland.

Local MP Darren Chester has written to State Minister for Roads and Road Safety Ben Carroll asking for an update on when work will start on projects that have received Federal Government funding. "There has been $60 million allocated for works on the Princes Highway from Rosedale to the New South Wales border and the State Government has failed to deliver the projects," Mr Chester said. 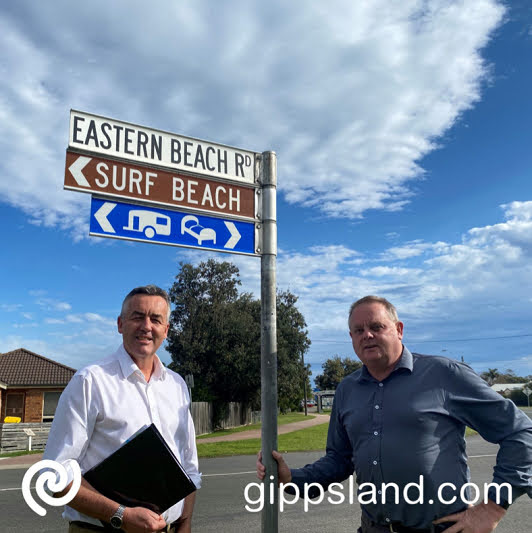 Getting the work underway

"The failure to deliver road safety projects in a timely manner when the funding is readily available puts more lives at risk and makes it extremely difficult to secure additional funds in the future. We need to get the work underway to support local jobs and improve safety on the Princes Highway." Mr Chester said.