Victorian farmers' hopes of a record-breaking harvest are at risk while COVID restrictions continue to wreak havoc with availability of farm labourers.

Worker shortages across the industry, including horticulture, grains, wool production and meat processing, have left farmers and farm businesses fearing the loss of this season's food and fibre. With the Federal Liberal and Nationals Government confirming a dedicated agriculture visa will be in place later this month, Shadow Minister for Agriculture Peter Walsh said the next move was up to the Andrews Labor Government. 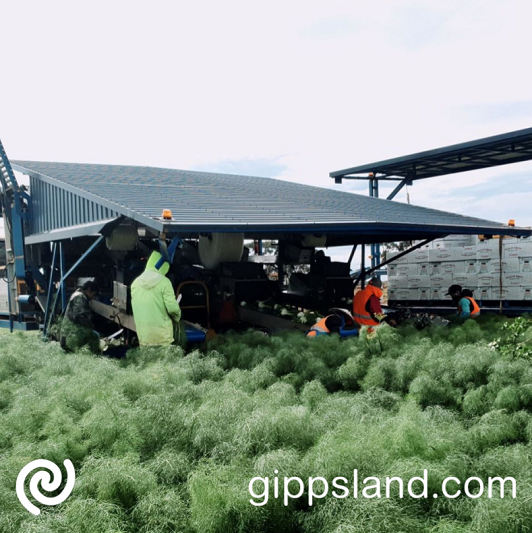 Australian farmers rely on seasonal workers to supplement their harvest workforce, they are forced to walk away from hundreds of dollars worth of crops as border restrictions create worker shortage

Mr Walsh said, "Good rainfall and strong prices across the commodities have buoyed farmers' spirits, but for the second year in a row they're being weighed down by a lack of access to seasonal workers, Victoria's quarantine agreement with Tasmania to bring in 1500 seasonal workers will expire in October."

"With the extension rumoured to be stuck on the Premier's desk for three weeks now, farmers are understandably at their wit's end. Crops won't wait for Daniel Andrews to be done with his political vendetta against the Commonwealth. This deal needs to be signed - today - because without enough workers, a year's hard work will go to waste."

Guilty of having no plan

An extension to the deal with Tasmania is just the starting point. Mr Walsh said our agriculture sector deserved a plan for the future. Farmers have found themselves facing the same shortages for seasonal pickers, harvest operators and shearers this year because the Andrews Labor Government is guilty of having no plan for Victoria's agriculture workforce," Mr Walsh said.

"A long-term plan should include the Victorian Government signing on to the Commonwealth's ag visa program and making sure that the new quarantine facility at Mickleham has places dedicated to farm workers when it comes online at the end of the year."

"The Victorian farmers deserve better than living with the constant worry that their hard work will be for nothing because the Andrews Labor Government can't be bothered doing its bit."