Lengthy shutdown to Victoria's regional train network is driving a push for rapid testing to be rolled out for staff across the public transport network.

It's been revealed today V/Line disruptions on the Bendigo, Seymour, Gippsland, Geelong and Ballarat lines will continue for weeks, as the regional train operator scrambles to staff services while more than 300 workers are in isolation. 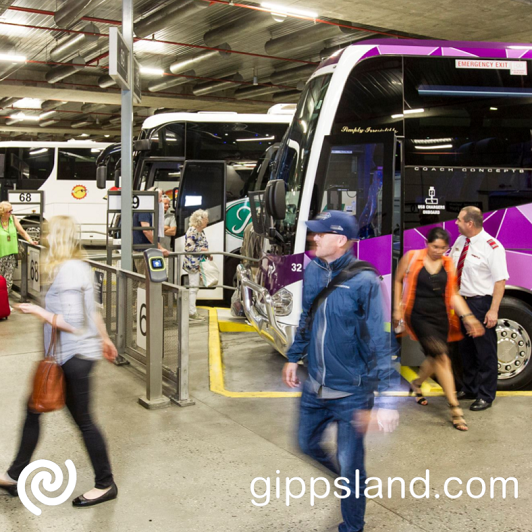 Rapid testing will help the public transpo get back on track, to also help prevent cancellation of trips and stranded travellers

Deputy Leader of The Nationals and Shadow Minister for Public Transport Steph Ryan said an appalling failure to put a plan in place has stranded regional travellers. "Despite the Andrews Labor Government having 18 months to plan, the first sign of trouble has left the entire V/Line network at a standstill," Ms Ryan said.

"Hundreds of trains continue to be cancelled every week and the government has no plan to get the trains back on time."
Reports today also suggest metropolitan train services would face mass disruptions in an outbreak among the workforce, with the head of Metro admitting the operator needs to better educate staff but is still in the process of developing a training program.

"The Andrews Labor Government has had 18 months to safeguard the state's public transport network against outbreaks and to roll out rapid testing but has failed to do so. The train driver who seeded the current outbreak was asymptomatic at work - if they'd had access to rapid testing, COVID would have been detected before it shut down the entire network," Ms Ryan said.

Extra layer of protection for Victorians

Ms Ryan said, "Rapid testing is an extra layer of protection for Victorians, particularly those working in essential work and high-risk settings, that will help get Victoria back on track.

"Daniel Andrews says that he always listens to the public health advice, but then arrogantly, he refuses to listen to the health experts calling for the rollout of rapid testing. The Andrews Labor Government must introduce rapid testing as a matter of urgency to keep Victorian trains on track and stop this from happening again." Ms Ryan said.