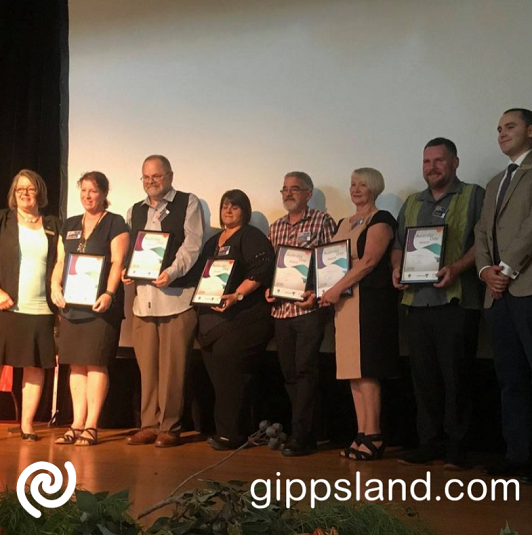 Each year on Australia Day, the Community Citizen of the Year Awards give local governments around the state the opportunity to acknowledge the contribution and celebrate community engagement of people within the community

The achievements of each nominee will also be featured in local newspapers, on the South Gippsland Shire Council Facebook page and elsewhere online. The names of the overall winner in each category will also be inscribed on the Australia Day Honour Board in Memorial Hall. Application closes 8 November 2021. 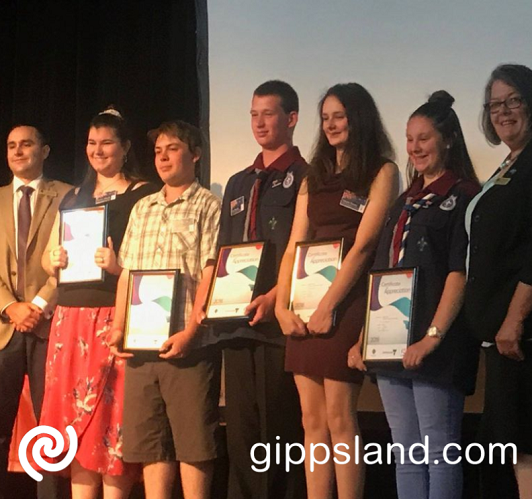 Young Citizen of the Year award recognises those aged 16 to 30 who are considered exceptional young Australians is presented to a young person who is making a real difference in their community, potentially over multiple years

Awards are now open in the following categories: